When Jim Eccott sees a problem, he fixes it.

Nothing highlights this more than when in 2014 he was learning about the Joseph & Rosalie Segal & Family Health Centre at Vancouver General Hospital. He’d decided he heard enough. He handed Barbara Grantham, President and CEO of VGH & UBC Hospital Foundation, a note that said the amount he wanted to give in support of the new mental health building.

“That was spur of the moment,” says Jim. “I hadn’t thought about it. They hadn’t approached me. And that’s how I like it.” 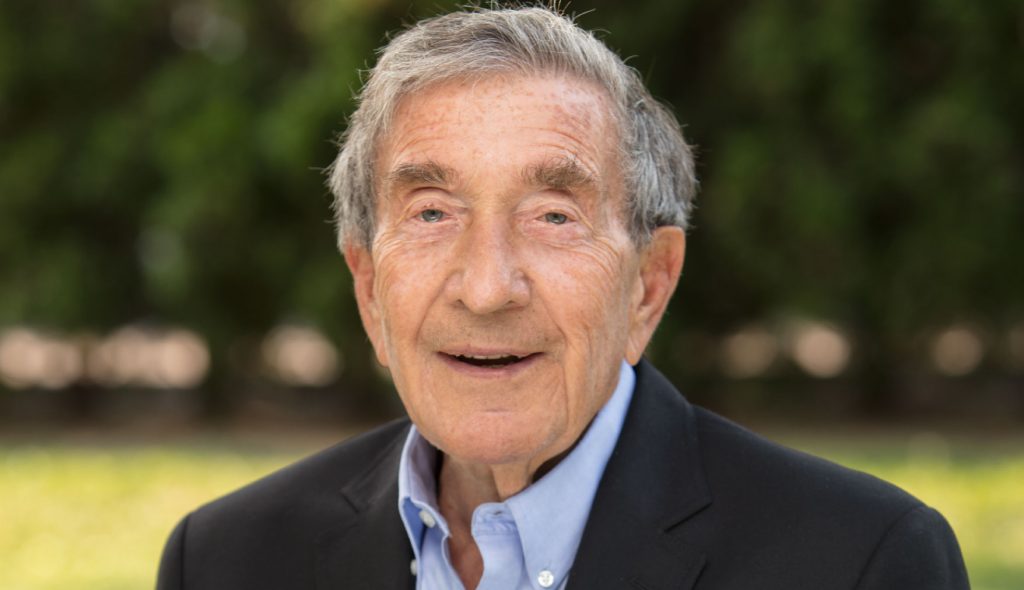 Jim became a major supporter of VGH & UBC Hospital Foundation in 2010. And the more he learned about the fantastic work being done, the more he wanted to get involved. Soon after, he was invited to join the Foundation’s Board of Directors. Although Jim is retired, he isn’t the kind of person to rest on his laurels so he created a new career out of giving back to his community. As a Board Member, Jim worked tirelessly to raise money and awareness.

“Every year, I make many cash donations to charity,” says Jim. “But, if I’m in a position to do so, I donate stock. No question. You’re able to give more, because you’re giving away something that otherwise would be taxed.”

Gifting securities is one of the most tax-effective ways to give, extending your savings beyond the donation tax credit. Most securities are held electronically and can easily be transferred from your brokerage account to a brokerage account held by VGH & UBC Hospital Foundation.

Learn more about how you can make a gift of securities and create a lasting impact with us.

After VGH saved his life, Garry Walker is giving back
Read more