Saved from the brink:
Rescue in the ICU 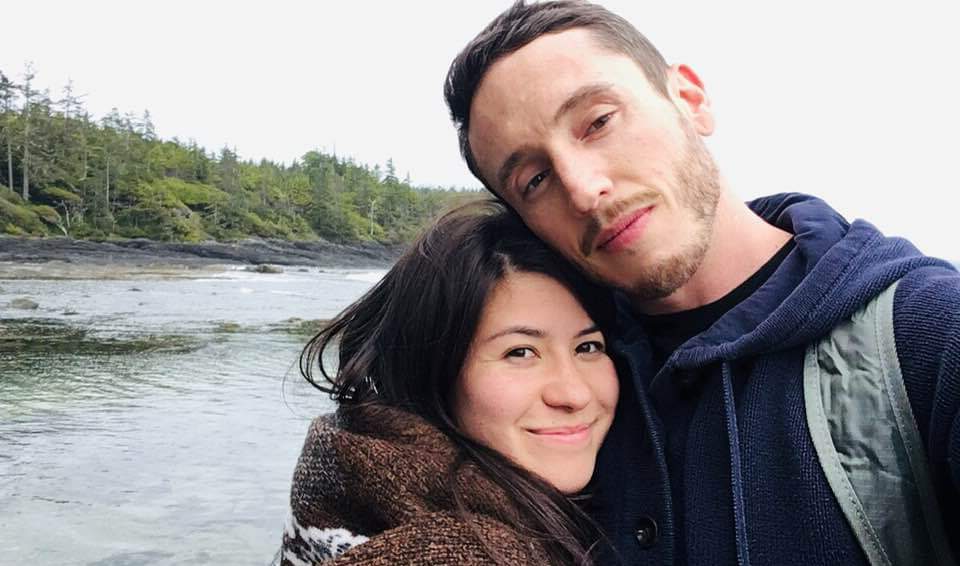 Freezing rapids tore at Jesse’s hands as he clung with all his strength to a floating log in the river. The December chill whipped through the air, dulling his senses. The roaring rapids crashed into him, again and again. A gift and a curse, as the less he felt, the less pain he was in—but the less grip he could find.

In this moment, Jesse believed he was going to die. He didn’t scream. He didn’t cry. He tried to make his peace.

But Jesse’s life wouldn’t end that day. And what happened next was nothing less than remarkable.

Photo: Jesse and Jazmine, his fiancée

“I had a drone that fell into the water. It was quite a ways up river, so my friends and I hiked up to get it,” says Jesse. “When we got to it, it was pretty close by, so I went out to try and grab it in my socks—which was a mistake. It was only knee-high water, nothing insane. I went out and grabbed it. It was when I turned back, I slipped on a rock.”

In a moment, everything changed.

Jesse fell into the freezing rapids. The water was so powerful, he could do nothing as it dragged him down river and over a waterfall. He crashed into the water. Then, somehow, Jesse managed to grab hold of a log and pull himself up.

“At this point, I could communicate with my friends and asked them what was going on,” says Jesse. “They told me not to move. And that’s when they called for help.”

Jesse, an avid outdoorsman, pulled his chest above water to allow his heart to maintain as much warmth as possible. He tried to keep himself calm and motivate himself through it, but he also knew how far out they were from civilization.

“All I could do was mitigate hypothermia,” says Jesse. “But the water was crashing into me burning out my shoulders. I could feel myself slipping away.”

Jesse believed he wasn’t going to survive. He tried to make his peace. Then, out of nowhere, he saw them—Search and Rescue.

The Arrowsmith Search and Rescue (SAR) team had arrived and heroically pulled Jesse from the waters.

He thought he was saved. And then his world went black. 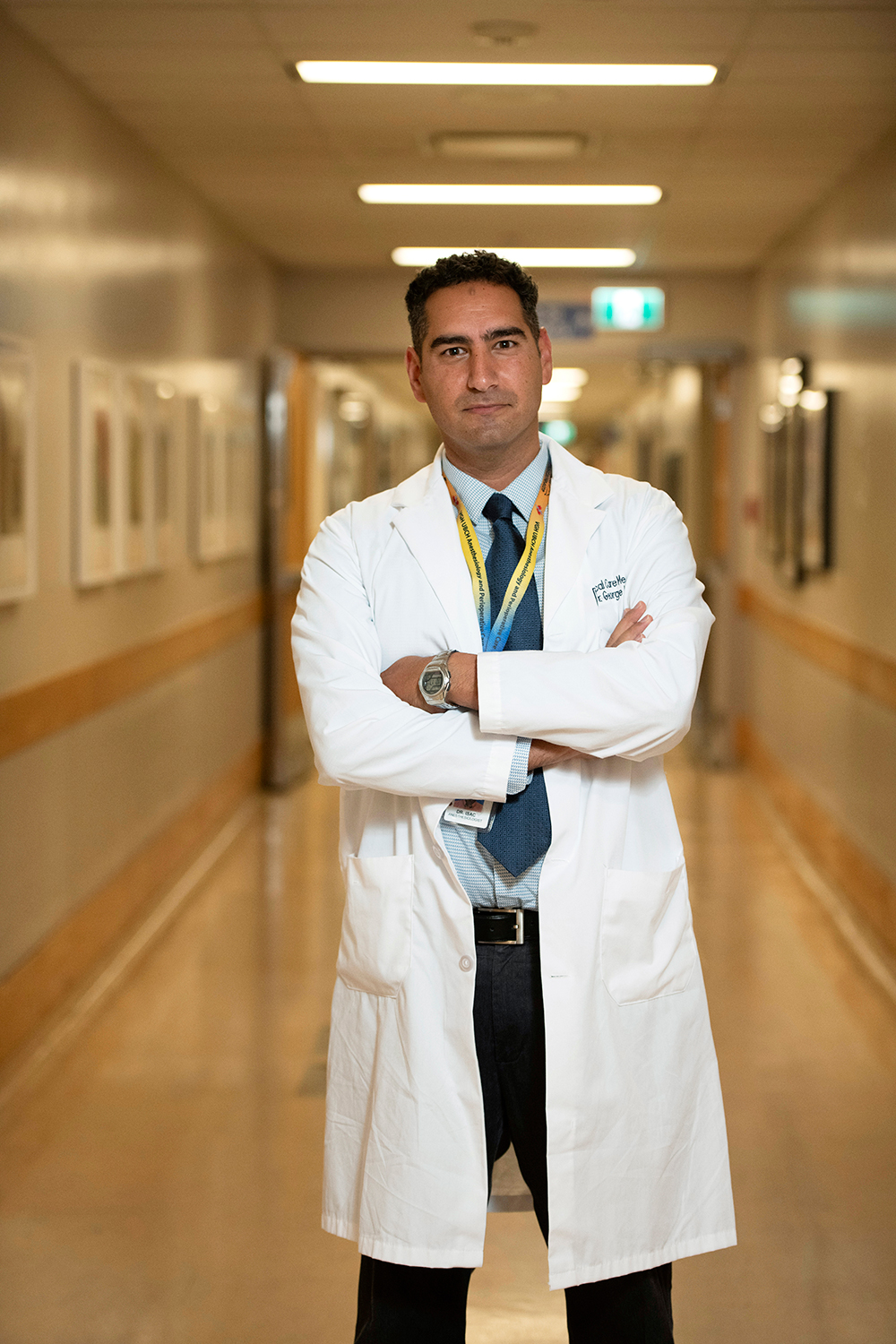 The minute after Jesse was pulled out of the water, his heart stopped.

The first responders immediately started CPR and got Jesse into a helicopter. En route they switched to an automated CPR device to keep his heart pumping until they could reach the only hospital with the equipment and specialists needed to save his life—VGH.

At VGH, notified ahead of time by SAR and BC Ambulance, the medical teams were prepared to immediately take Jesse into the OR.

“Jesse arrived in full cardiac arrest, and had been for two and a half hours,” says Dr. George Isac, Medical Director of the VGH ICU. “He had profound hypothermia. We have an algorithm to determine these levels, and his was at the worst.”

With his heart stopped, the team placed Jesse on ECMO—a portable heart-lung machine that circulates and oxygenates a patient’s blood and then re-infuses it.

“It was a race to get him stabilized,” says Dr. Isac. “He was metabolically deranged. He had collapsed lungs. There was swelling in his right arm and abdomen that required multiple operations to address.”

“To put it simply, Jesse could only come to VGH for this level of care.”  – Dr. Isac

Sixteen days after he arrived at VGH, Jesse was able to be transferred out of hospital. He was stable, and set on the path to recovery. 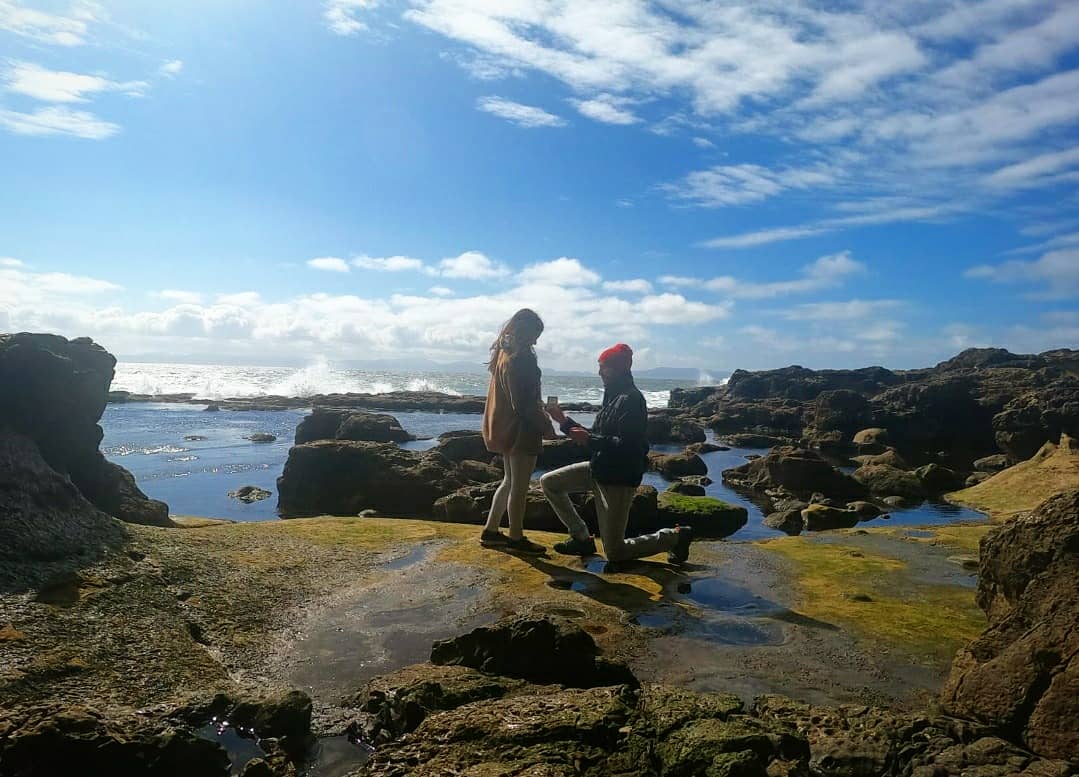 “I’m forever grateful to the Search and Rescue team, the people who helped me at VGH and all those involved in my care and recovery.” – Jesse

Jesse is well on his way to recovery. He describes himself sitting around 75 percent of what he used to be like. But perhaps the biggest change since the accident is Jesse’s perspective. He knows firsthand how fleeting life can be, and how it can all change in an instant.

With that in mind, he’s re-prioritized his life.

“I got engaged when I got out of the hospital,” says Jesse. “After all that, it just made sense for me. I could barely walk to the jeweller, but I did it, and I proposed.”

Never one to let his fears keep him down, Jesse has also returned to the waters. In August, he went on his first fishing trip since the accident. And while he recognizes he still has a long way to go, he’s grateful for the opportunity to rebuild his life.

“I survived a nightmare,” says Jesse. “But I’m getting through it. With my family, my friends and my fiancée. Life is good.”