The Headband: A novel stimulator to prevent falls

Falls are the main cause of injury-related hospital visits among elderly Canadians. They pose an even greater burden for the 100,000 Canadians afflicted by Parkinson’s disease, as it impairs balance and profoundly alters the motor functions of those affected by this disease. The drug and surgical interventions currently on the market have not proven to be consistently effective in the long term.

Dr. Martin McKeown is developing a lightweight, wearable and affordable device to prevent falls. Worn like a headband, the device connects an electronic unit with the bones behind the ears to deliver customized electronic stimuli to the human balance system.

This approach is shown to normalize brain rhythms and network connectivity, hence improving balance and motor functions in patients. By altering waveforms and the intensity of stimulation,  the headband can also be customized for individual patients to promote sleep, reduce motion sickness and dramatically improve quality of life for patients struggling with debilitating conditions like Parkinson’s.

Dr. McKeown is currently the Director, Pacific Parkinson’s Research Centre at UBC Hospital, PPRI/UBC Chair in Parkinson’s Research, and Full Professor in the Department of Medicine and Electrical and Computer Engineering (adjunct) at the University of British Columbia.

He did his Engineering Physics, Medicine and Neurology training at McMaster, University of Toronto, and University of Western Ontario, respectively. He did a three-year research fellowship at the Computational Neurobiology Laboratory at the Salk Institute for Biological Studies in San Diego before being hired as an Assistant Professor of Medicine and Biomedical Engineering at Duke University.

He has been responsible for a variety of peer-reviewed research projects funded through the National Institute of Health (US-NIH), the National Parkinson’s Foundation (US-NPF), the Canadian Foundation for Innovation (CFI), the Natural Sciences and Engineering Research Council of Canada (NSERC), the Canadian Institutes of Health Research (CIHR), the International Association of Translational Neuroscience, and the (US) Whitaker Foundation. He is a member of the Neuroscience A (NSA) Canadian CIHR Scientific peer review committee as well as a member of the Scientific Advisory Board of the Parkinson’s Society of Canada. He has authored over 100 peer-reviewed papers and book chapters. 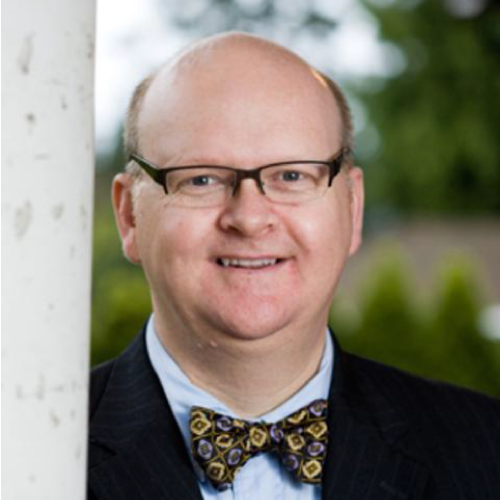 Each finalist has been assigned a mentor to help fine-tune their presentation.

Natalie Dakers is no stranger to leading new innovations, and has received some of Canada’s most prestigious awards including being named one of the 35 Most Influential Women in BC in 2016 and receiving the Startup Canada Award for “Startup Canada Entrepreneur of the Year” in 2015. She also has received a Peak Award for Performance and Excellence in 2004 and BIOTECanada’s Gold Leaf Award for Industry Leadership in 2009. In 2016, she was named one of Canada’s Most Powerful Women.

Natalie is the founding president and CEO of Accel-Rx, which is Canada’s first health sciences accelerator, focused on company creation. Since its inception, Accel-Rx has established itself as a national Centre of Excellence for Commercialization and Research (CECR). Currently Natalie is a board member of BIOTECanada, Augurex Life Sciences Corp., and Imstar Therapeutics Inc.

Previously, Natalie served on the Board of Canada Foundation for Innovation, Genome Canada, Genome BC, and the Michael Smith Foundation for Health Research.

Prior to her role with Accel-Rx, Natalie was the founding president and CEO of CDRD Ventures Inc. (CVI), which acted as the commercial arm of the Centre for Drug Research and Development (CDRD). She was also the founding CEO of the CDRD, another CECR located in Canada. Natalie also managed technology transfer for the life sciences sector at the University Industry Liaison Office (UILO) at the University of British Columbia, where she was involved in the creation and spin-off of more than a dozen high-tech and biotech startups. 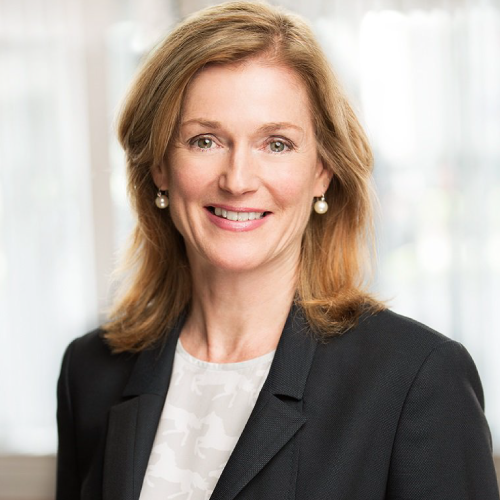