The Innovators’ Challenge Advisory Committee is a collection of individuals who bring a set of unique knowledge and skills from the health and innovation sectors. The Committee is designed to select the finalist research projects to be presented at Innovators’ Challenge fundraising event; select the single recipient of the Lifetime Achievement in Health Innovation Award; and serve as a link to a variety of key stakeholders, with the goal of raising funds for Vancouver Coastal Health’s innovation agenda.

After an esteemed 25 year career as an investor and serial entrepreneur, Paul brought his expertise to Discovery Parks in 2017. Paul has built several successful companies, including Mitroflow International Inc., Neovasc Inc. and LightIntegra Technology Inc. that currently employ more than 500 people in British Columbia. Paul is well known for his work supporting and mentoring entrepreneurs and future leaders of the tech industry. His passion for giving back is seen in the many board roles he holds, including: Executive Chairman, LightIntegra Technology Inc.; Chairman of the Board, Neovasc Inc.; G7 Fellow, Creative Destruction Labs – CDL West; Board of Directors, Entrepreneurship at UBC; Board of Directors, BCTECH; Advisory Council Member, UBC Engineering, Applied Science; and Industry Advisory Council, UBC Electrical Engineering department. In 2010 Paul was awarded the British Columbia Angel Investor of the year, and in 2011 he received the BC Life Sciences Leadership Award. 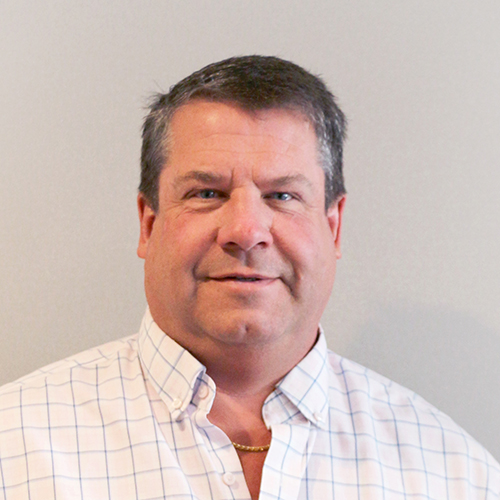 Andrew was appointed to his position of Chief Commercial Officer in 2017 after nearly four years as STEMCELL’s Chief Financial Officer and is responsible for corporate development within the company. Prior to joining STEMCELL, Andrew spent approximately seven years at General Electric in Koln, Paris, New York, Florence and London in a number of positions. In 1996 Andrew co-founded Zaber Technologies in Vancouver which produces and sells micro-positioning equipment globally. Andrew is a Director on the Boards of the BC Tech Association and Life Sciences British Columbia and a director on the boards of Vancouver-based companies Light Integra, Precision Nanosystems, and AbCellera. He is also a frequent volunteer and mentor of the BC New Ventures Business Plan Competition. In 2012, Andrew was named to Business in Vancouver’s Forty Under 40 list. 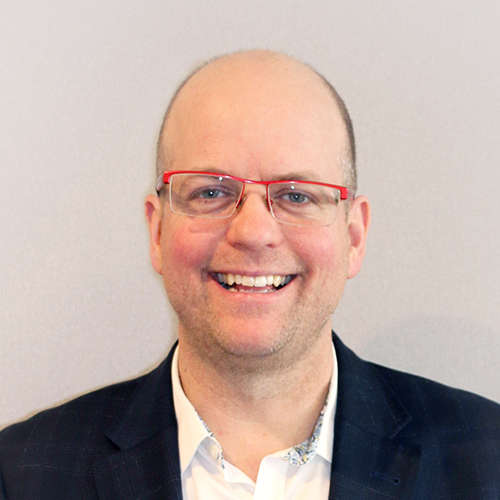 Jerel Davis, Ph.D., is a Managing Director based in Vancouver, Canada. Since joining Versant in 2011, he has been involved in launching and investing in a number of Versant’s portfolio companies including Quanticel, Novira, Crispr, Blueline, Northern, Turnstone, BlueRock, Repare, VenatoRx and several Inception companies. He has led Versant’s execution of creative transactions with multiple pharmaceutical partners including Celgene, Roche and Bayer, and was instrumental in establishing Versant’s presence in Canada, including the creation of our company building infrastructure in Vancouver, Toronto and Montreal. Jerel was promoted to Managing Director at Versant in 2015.

Prior to joining Versant, Jerel was an Associate Principal at McKinsey and Company where he advised healthcare corporations in pharmaceuticals, biotechnology, medical device and molecular diagnostics. He has worked in a number of healthcare markets globally including the U.S., Canada, Europe, China, Russia and India. Jerel was a post-doctoral fellow at Stanford University, where he also completed his Ph.D., and trained at Amgen as a researcher. 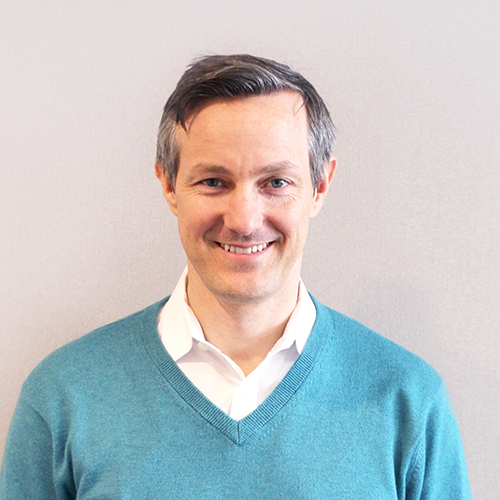 Antony is a professor in the UBC Department of Mechanical Engineering and the School of Biomedical Engineering and serves as the Director of the Surgical Technologies Lab at the Centre for Hip Health and Mobility in the Vancouver Coastal Health Research Institute (VCHRI).  He is also the Co-Director of ICICS (Institute for Computing, Information and Cognitive Systems), with responsibility for Health Technologies, and Director of the HATCH Incubator at VCHRI, which provides medical device entrepreneurs with design and networking space, prototyping facilities, and mentorship for start-up companies.  Antony also developed the unique Engineers in Scrubs training program which teaches graduate biomedical engineers how to develop technologies to address important clinical problems. His own research focuses on computer-assisted orthopaedic surgery, medical robotics, and surgical simulators and skill assessment.  In partnership with a surgical collaborator, he co-founded Traumis Surgical Systems, which developed a radiation-free method for distal locking of intramedullary nails. 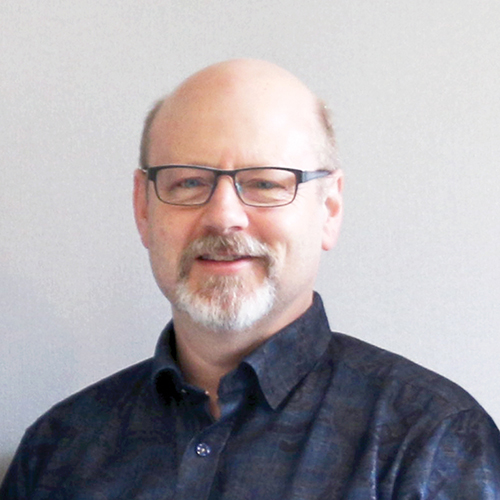 Gordon McCauley was appointed President and CEO of CDRD in 2017 after serving on the Board for four years. Mr. McCauley is an accomplished life science investor and executive.

He has served as President & CEO of Viable Healthworks Corp., a national healthcare service business; President and CEO of Allon Therapeutics Inc., a neuroscience biotechnology company that developed novel therapeutics from pre-clinical to global phase 3 studies before being sold; and Co-Founder and Partner of NDI Capital, an institutionally-backed life-science investment fund. Mr. McCauley has also been a senior executive of several successful health care enterprises and a senior advisor to several prominent Canadian political leaders.

Mr. McCauley has been a Director of a number of both private and publicly traded companies. Currently Mr. McCauley is a Director of CDRD (and a number of its portfolio and subsidiary companies), BioteCanada, Canada’s national biotech industry organization, and CGen, Canada’s national genomics enterprise. Up to recently, he was also a Director of LifeSciences British Columbia and served as its Chair from 2012 – 2015. In 2008 Mr. McCauley was the first Canadian appointed to the Board of The Biotechnology Industry Organization (BIO) in Washington D.C., where he served in leadership positions until 2013. He is Past Chair of Acetech, and was a founding Director of the Toronto Rehabilitation Institute and Past Chair of the Toronto Rehab Foundation. 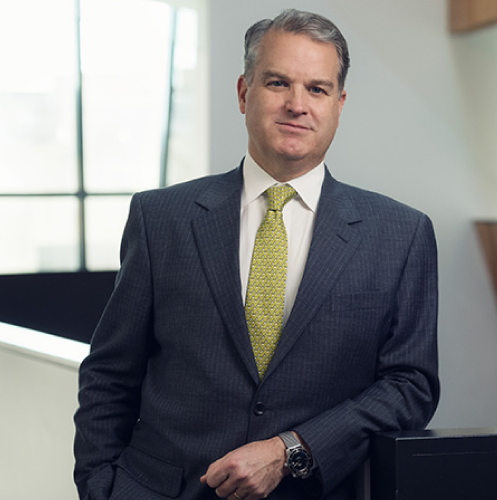 Prior to joining PenderFund in 2017, Maria acquired 16 years of investing experience in emerging growth companies, with a focus in IT-related businesses. She spent 11 years with one of Canada’s largest venture capital firms where she invested in multiple early-stage ventures and served on a variety of boards, mostly in the areas of enterprise software, e-commerce and med-tech. Maria has held operational roles at early-stage companies, serving on boards, facilitating M&A and leading financings. She is currently a Director of GreenSpace Brands Inc., a member of the board of advisors for Reach Social, Inc. and an observer on the board of Microdermics, Inc. As an investor in the rapidly changing world of early-stage technology, Maria invests in exceptional entrepreneurs and teams that excel at identifying business opportunities, develop world-class products and are dedicated to building great companies. 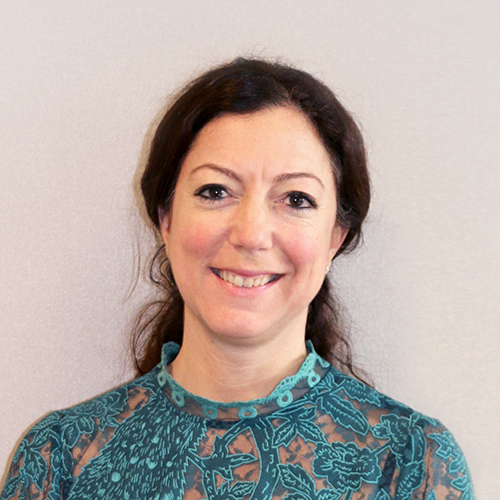 Dr. Donald Ricci built his medical career over 35 years in coronary intervention and structural heart disease, and would use this expertise to co-found Evasc, a medical device company focused on novel solutions for coronary stenting and the endovascular repair of cerebral aneurysms. In addition to his decades of experience as a cardiologist and Clinical Professor of Medicine at the University of British Columbia (UBC), Don is also the former director of the cardiovascular medicine program at Vancouver General Hospital (VGH). He is a co-inventor of a number of medical devices and holds numerous patents with a broad experience in licensing technology to major strategic partners in the vascular field. In 2018 Don received the Lifetime Achievement in Health Innovation Award at the inaugural Innovators’ Challenge, and brings with him a wealth of experience to help find the next great medical innovator in BC. 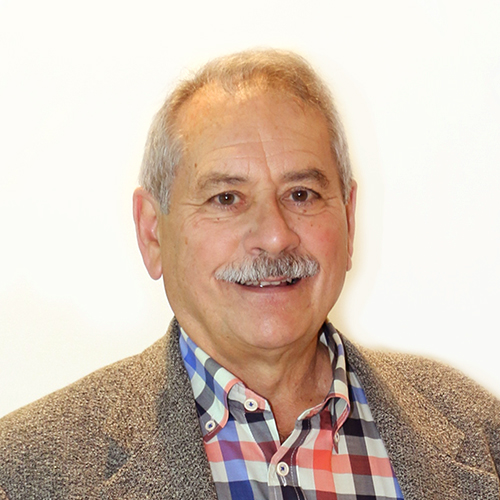