“I wasn’t so much afraid of dying once I realized what I was dealing with, as much as I was afraid of what I was leaving behind, which were my kids and my family.”

Ten years ago Don Black was diagnosed with an aggressive form of prostate cancer. As a relatively young man, Don and his family were shocked to learn at how quickly this deadly cancer would overtake his body.

“We had always thought prostate cancer was a slow impact disease. That it wasn’t likely to kill you until you’re like 80,” says Don. “We discovered that that was not the case for me. I had very aggressive, what we called over-achieving prostate cancer.” 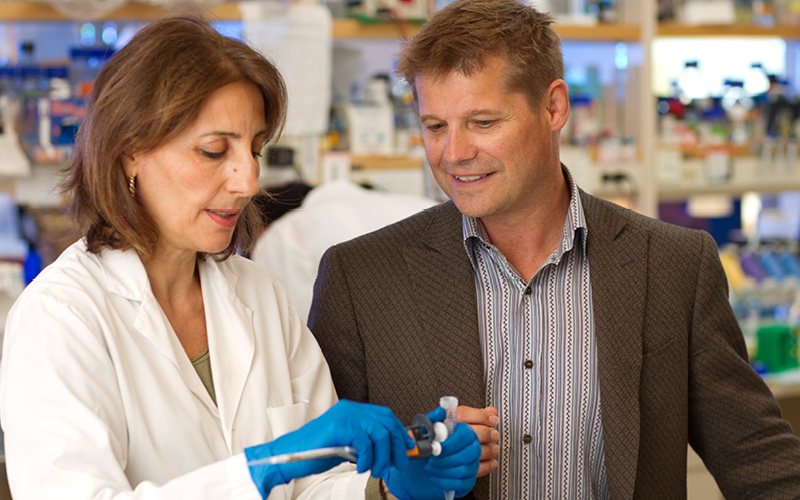 At the Vancouver Prostate Centre (VPC) at VGH, Dr. Martin Gleave, Executive Director of the VPC, clinician-scientist and Urologic Surgeon, recommended surgical removal of Don’s prostate, but was concerned about the cancer coming back given its high recurrence rate.

“At that time we had a large clinical trial open, randomizing people like Don to either do surgery alone, or pre-treatment with six months of hormone therapy plus chemotherapy,” says Dr. Gleave.

Don was selected for six months of chemo-hormonal therapy and quickly entered into the program. Once it was finished, Don underwent surgery to remove the remaining cancer cells. 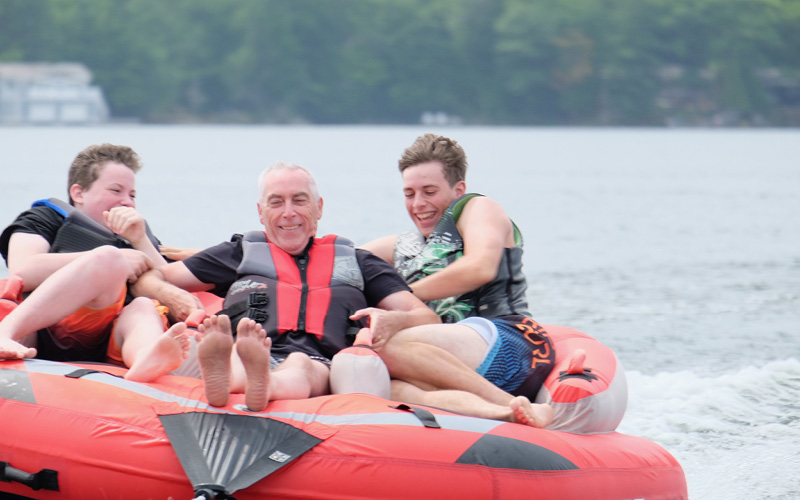 Making an impact through bench-to-bedside research

“I think I’m alive today because of the experimental treatment,” says Don. “I think without that I would be dead by now, and I would have missed a lot of things.”

It has been 10 years since Don faced down his diagnosis, and he has been cancer free since the surgery. He has well surpassed his initial goal of attending the 2010 Olympic Games with his children and has gone on to truly appreciate the time he has with his family.

“I cherish those moments with my kids more than ever before after having gone through this,” says Don. “I have since done a lot of things — I saw my daughter graduate high school, and done so many things with my boys.”

Don directly benefitted from bench-to-bedside research, which was made possible by philanthropic funding. 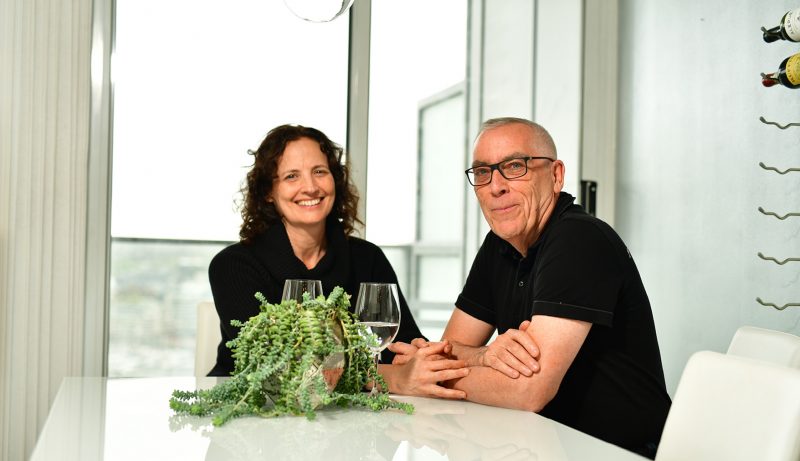 For men who are now just starting their journey dealing with prostate cancer or are thinking about getting tested, Don believes being as open as possible is the best path to a healthy recovery.

“Don’t hide it, get tested, and talk about it,” says Don. “Share these intimate realities, because it helped me understand better what masculinity is, and certainly what’s important to me as a man and as a father.”

The VPC has a track record of success that has earned it a reputation as one of the world’s most respected cancer facilities. Despite BC having the highest incidence of prostate cancer in the country, it has the lowest mortality rate. This is no coincidence — when you have the best people with the best tools, you will get the best results.