It is with great sadness we acknowledge the passing of Joseph (Joe) Segal. A remarkable humanitarian, businessman and philanthropist, the Joseph & Rosalie Segal & Family Health Centre on the VGH campus is a testament to his support for forward-thinking projects that made our community a better place, of his generosity and concern for those suffering and marginalized in our society. 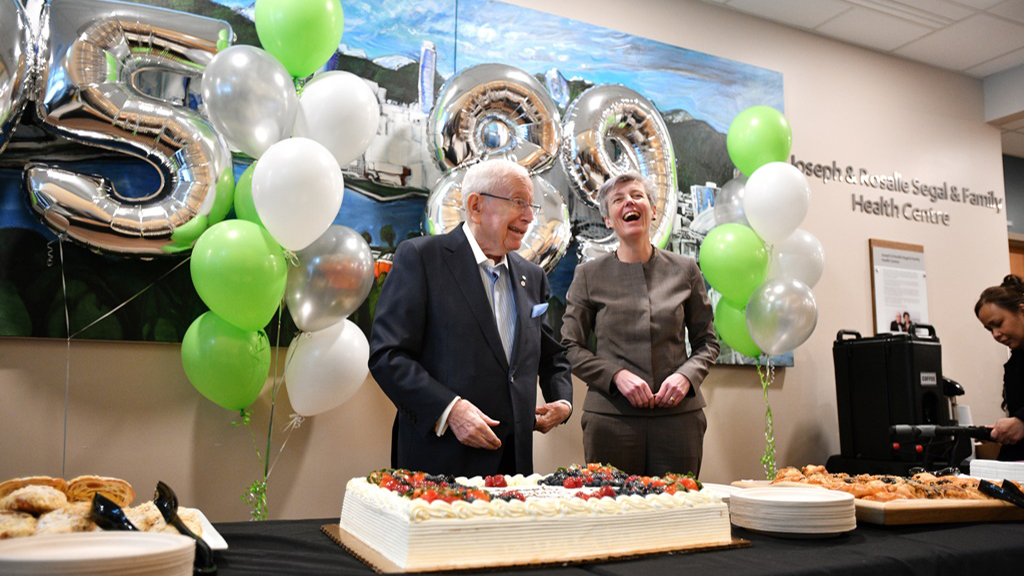 For his business acumen and philanthropic acts, Joe was awarded the Order of British Columbia, the Order of Canada, honorary doctorates, and numerous awards and accolades.

A pledge of $12 million in 2011 to initiate planning of a new purpose-built mental health facility was the largest individual donation to this cause in BC at the time. This commitment initiated a $28 million fundraising campaign and the construction of an $85 million purpose-built mental health facility which stands as his legacy: the Joseph & Rosalie Segal & Family Health Centre.

Joe never retired, and his mind and memory were sharper at 97 than many people years his junior. Until very recently, he remained active in business, working from home as was required throughout the pandemic. Similarly, he continued to support the causes he cared about, offering sage advice, wisdom and guidance.  He continued to support VGH and UBC Hospital’s most innovative clinician-researchers and surgeons, kicking off a campaign in support of the Vancouver Stroke Program and seed-funding research for innovative medical talents, as well serving as the Honorary Chair of the Brain Breakthroughs Campaign. 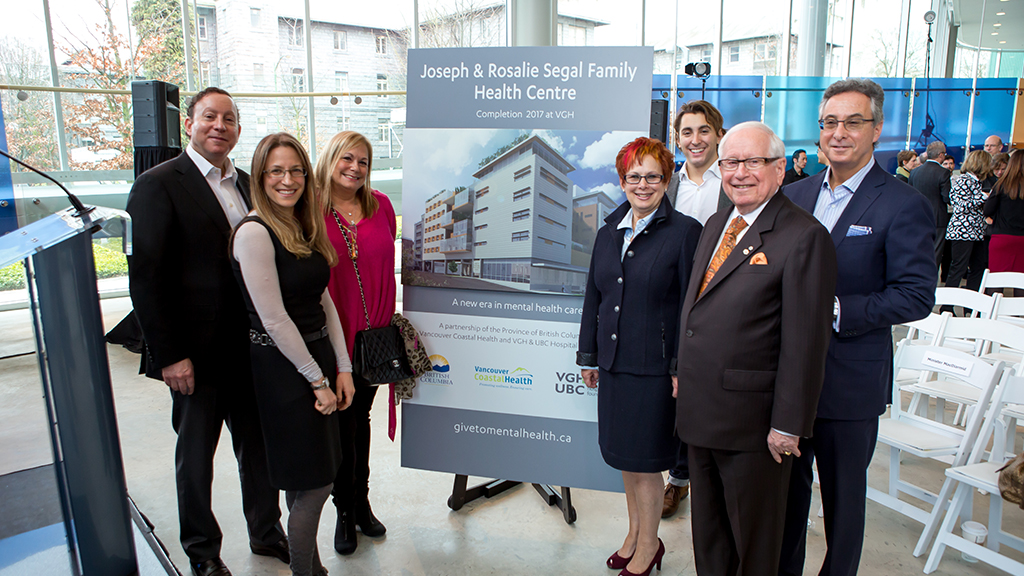 Born in Vegreville, Alberta, Joe’s father passed away when he was only 14 years old. Joe went door-to-door selling frozen whitefish to support his family.  He later served overseas in the Second World War, and upon returning home to Canada settled in Vancouver with his wife, Rosalie. It was here he began working in the war surplus business.

Joe built a merchandising empire which would grow to include Zeller’s, which he later traded for a stake in the Hudson’s Bay Company. In 1979, he formed Kingswood Capital Corporation, making his mark in manufacturing, real estate and venture capital funding.

Today, Joe’s family continues this legacy. His son, Gary Segal, is the current Chair of our Board of Directors and has been critical in helping the Foundation navigate through several key campaigns, including the $60 million Future of Surgery campaign, as well as helping us meet the practical and financial challenges of the COVID-19 pandemic. 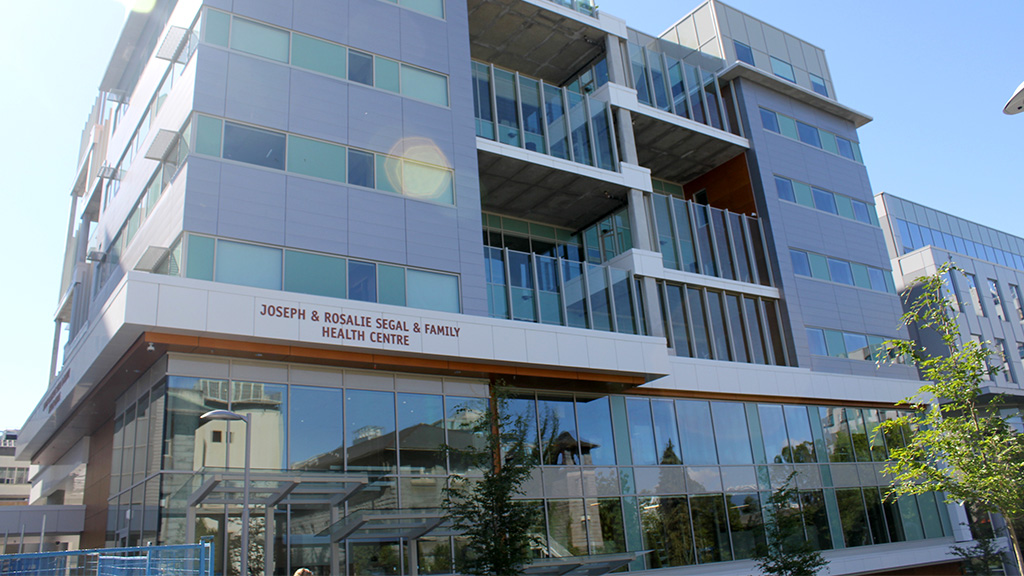 Joe epitomized philanthropic leadership. His integrity and generosity have enriched and improved the lives of British Columbians.

Our condolences go out to his wife of more than seven decades, Rosalie, his children,  grandchildren and great-grandchildren.

Thank you, Joe. May your memory be a blessing.