Angelita, 76, was at her home one late September afternoon when suddenly she felt an intense pain in her abdomen.

Frantic, she called her daughter Melanie, who immediately rushed her to the local hospital. Due to COVID-19 restrictions, Melanie wasn’t allowed to be inside with her mom. So she waited back at home, stewing in her worry and stress.

Then she got a call.

“It was the ER doctor, and they said my mom had to be rushed to VGH for emergency surgery,” says Melanie. “He said it was extremely serious, and that if he were her family, he would follow her just in case the surgery was unsuccessful.”

Angelita was diagnosed with an abdominal aortic aneurysm—an enlargement of the lower part of the major vessel that supplies blood to the body (aorta), which runs from the heart through the centre of the chest and abdomen. Angelita’s aneurysm had ruptured and she was bleeding internally—a life-threatening situation. She needed surgery immediately.

Melanie quickly called her three siblings and father to let them know what was happening and then raced to VGH. When she arrived, she discovered her mom had already been taken into surgery.

“I realized if she didn’t pull through, I missed my chance to talk to her one last time,” says Melanie.

Dr. Jerry Chen, a vascular surgeon, and his team were performing the emergency surgery inside the donor-funded Hybrid Operating Room (OR). This cutting-edge space brings together advanced imaging and surgical equipment into the same room, allowing surgeons to quickly switch gears during complex surgeries.

Melanie works at VGH & UBC Hospital Foundation, helping raise awareness of the vital role donors play in the life-saving care our hospitals provide. With access to the Hybrid OR, Melanie knew her mom was given the best chance at surviving.

At 1:30 in the morning and after four and a half hours of surgery, Melanie got the news.

“Mom came through with flying colours and was doing exceptionally well,” says Melanie. “The staff allowed my dad a few minutes with mom before we drove home, exhausted beyond words, relieved and elated.”

Angelita’s surgery was extensive. Initially, the family was told it would take at least 10 days before she could be discharged.

“My indomitable 76-year-old mother convinced her doctors that she was well enough to recover at home, and she was discharged after six days in the hospital,” says Melanie.

At home, Angelita’s recovery was slow but steady. It took a couple of months, but her incisions did fully heal and her energy returned.

Today, Melanie says she has her mom back.

“She’s grateful for the additional time she has with her family and friends, especially her grandsons,” says Melanie.

“My entire family is grateful for the health care system that places such value in lives that nothing was spared in saving my mom,” says Melanie. “From the ambulance transfer to the surgeon and his team on-call for just such cases, and the incredible state-of-the-art operating room where they performed the surgery.”

“She is the matriarch. The rock. And her loss would have left a gaping hole in our lives,” says Melanie.

“If you think about how many other families had a loved one saved in this room, it is overwhelming the ripple effect of what generous donors can make possible.”

Because of donors, Angelita was able to access world-class care inside a state-of-the-art Hybrid OR, that simply would not exist without their support. 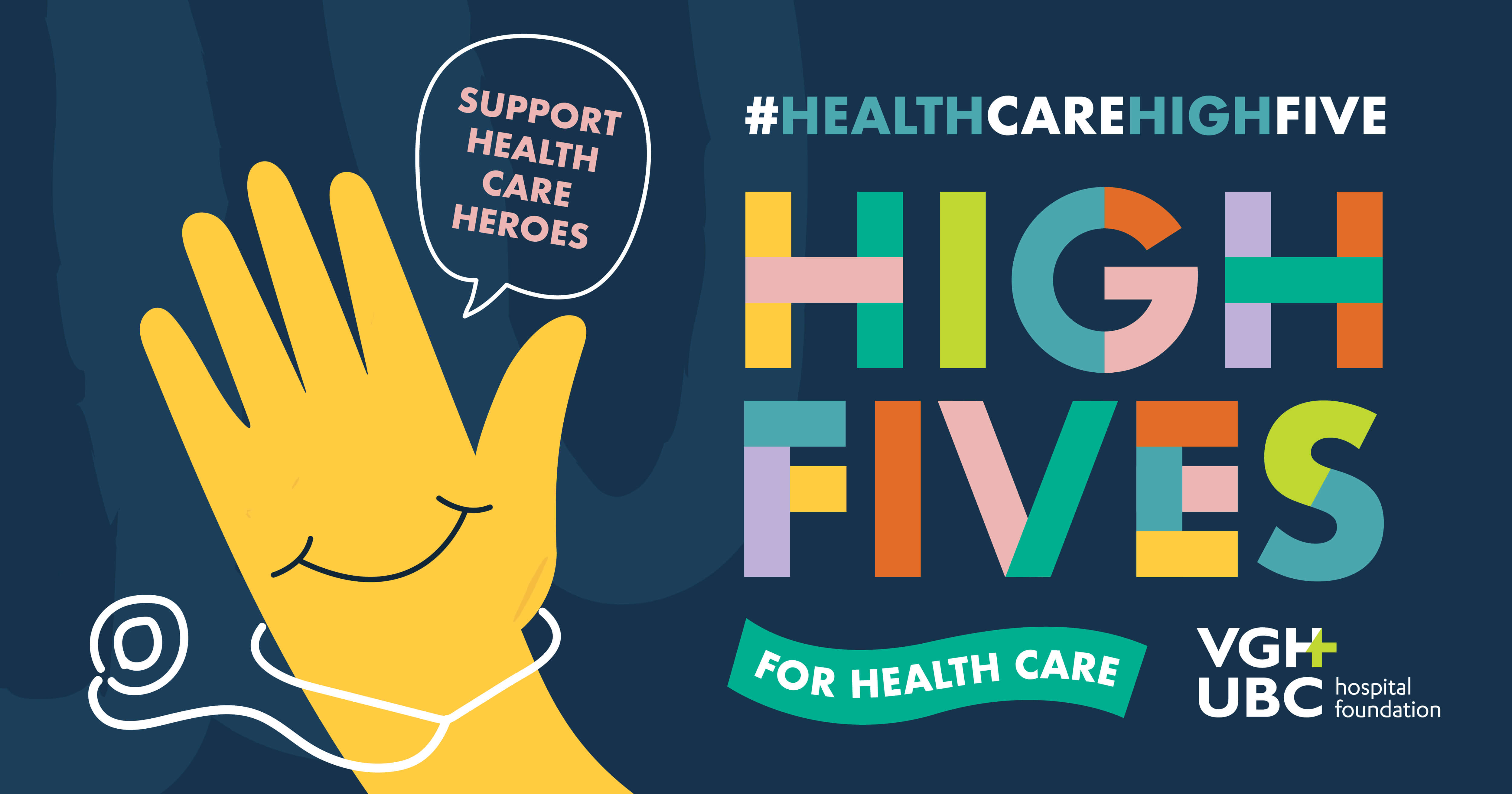 You can get involved in plenty of ways – donate, join the #HealthCareHighFive challenge, and ask five friends to do the same!