Tracy Po has had migraines all her life.

They’ve always been there, often resulting in her taking prescription medication to handle the pain, and ending in an ER visit a few times when even that couldn’t help.

Then in the summer of 2019, when Tracy was due to play a character for BC Ferries and perform, she started to feel anxious and tired. Then the migraine hit. Her partner, Logan Rudrum, stepped in to help her as much as he could.

“Soon, it passed the point where I could even walk,” says Tracy. “Logan called an ambulance for me that night.”

Tracy was taken to a hospital, but was sent home after the migraine went away.

Then the migraine struck again. Another trip to the hospital, and she sat there under observation and was sent home.

Then came the third—and final—migraine.

“In the morning we were supposed to go to work, but Tracy started to feel terrible again,” says Logan. “So I took her into the hospital and they admitted her that morning.”

At this point, Tracy realized she was having trouble following conversations. Her ability to understand was failing. And the pain wasn’t easing.

Doctors hustled to help her, working through possibilities of what she could be experiencing. They thought it might be an infection, or meningitis. By the next morning, Tracy was transferred to the neurology ward, but nothing was improving. 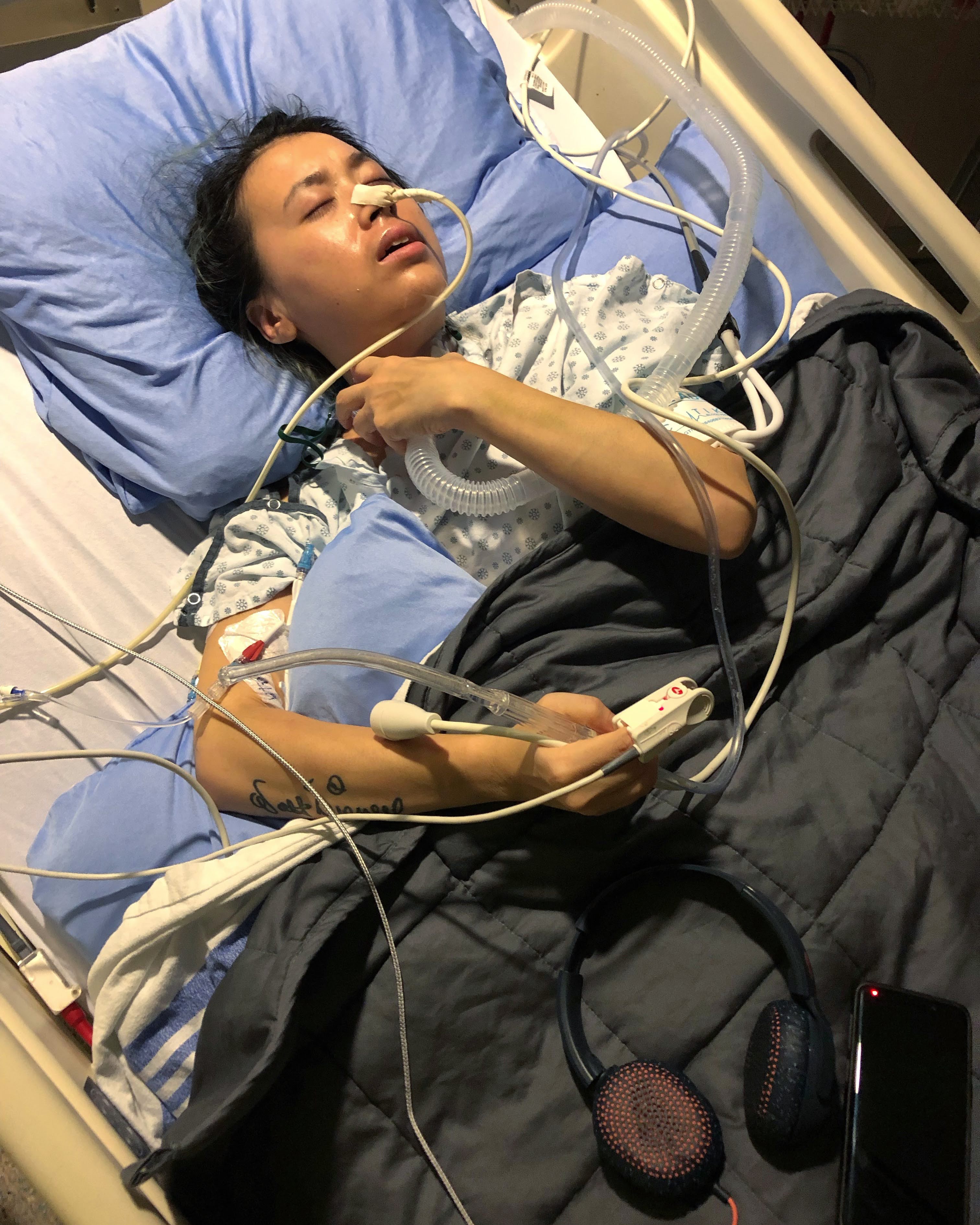 The next two and a half weeks are a blur to Tracy. To Logan, he watched as Tracy became an entirely different person in front of his eyes.

“About a week in Tracy started experience signs of, I want to describe it as mania,” says Logan. “Things would either be really good, or really, really bad.”

“It was like I was the girl in The Exorcist,” adds Tracy, sighing.

One moment, Tracy would be unconscious from the drugs. The next, she would speak about bizarre events that never happened. Logan felt helpless.

“It was a really surreal experience, to slowly watch this person that you really know, and you know everything about them, fading into somebody you don’t recognize. Almost so much that even physically she would sometimes look like different,” says Logan.

After two and a half weeks, it was decided Tracy needed more help than could be offered there. Tracy was transferred to the only hospital with the expertise to help her – VGH.

The one place that could help—VGH

At VGH, the specialized neurology team rushed to get answers and start Tracy on a proper treatment path.

At first, this meant a brain scan using an MRI. However, Tracy’s body would randomly flail at times, so they had to place her under anesthesia to get the images.

When that wasn’t enough, it was decided Tracy needed a brain biopsy.

“I got a call from a surgeon at 7 in the morning that was like, ‘We have a room that’s ready. I’m phoning to get permission to take her into surgery to give her a brain biopsy,’” says Logan. “I wanted to say no, but I knew it was best. I gave permission. I didn’t get to see her, so I just asked the surgeon to tell her I love her.”

The surgery went well and they were able to get a sample.

At this point, Tracy was bedridden and unable to control her body. Her heartbeat would spike like she was running a marathon, and so the team decided to place her into an induced coma for a week to let her body rest.

It was then the team were able to diagnose Tracy—she had Anti-NMDA Encephalitis (ANMDARE). This is an extremely rare autoimmune disease, where the patient’s immune system is essentially attacking their own brain.

Knowing this gave her medical team a chance to fight back.

Steroids and plasma exchanges gave Tracy’s brain and body the tools it needed to recover. A process that would painfully take time, but that went “by the book” according to Logan and Tracy.

In addition, a tumor was found in Tracy’s body, most likely caused by the disease as well. The medical teams provided Tracy with surgery to remove it, and after that, she was onto her path of recovery. By September, she grew strong enough to be safely transferred to GF Strong, a bootcamp for the brain and body. 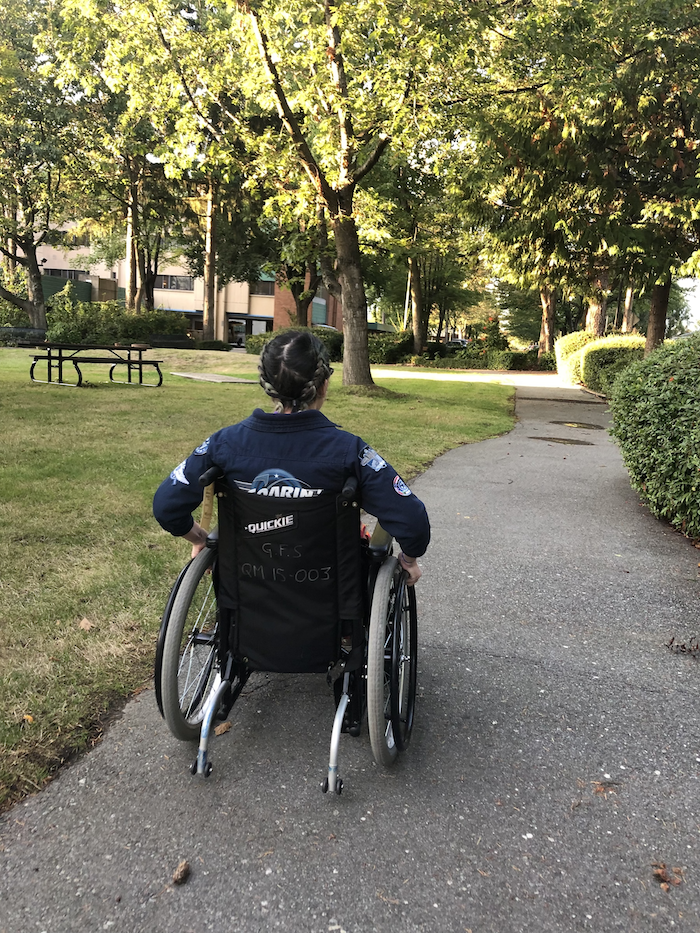 Tracy worked with Occupational Therapists, Speech Pathologists and more to rebuild her foundations. She needed to re-learn to walk, talk, feed herself. After a month of focused and hard work, she was able to return home.

“Once you take your first steps… I can still remember the wonderful feeling of taking my first steps with two nurses on either side of me,” says Tracy. “Everyone was going, ‘Yeah! Woo, you go!’ I felt like a rock star. I feel like if I didn’t have those people around me, I would have just dropped dead.”

“The staff were honestly phenomenal,” says Logan. “I’ve never been involved so deeply. And Tracy’s experience at GF Strong was much the same.”

“I felt so loved there,” adds Tracy.

Today, Tracy is able to work again, which she does in the same office Logan works out of. Their bond is stronger more than ever.

In April 2022, after going through the flames and back together, Tracy and Logan got married. 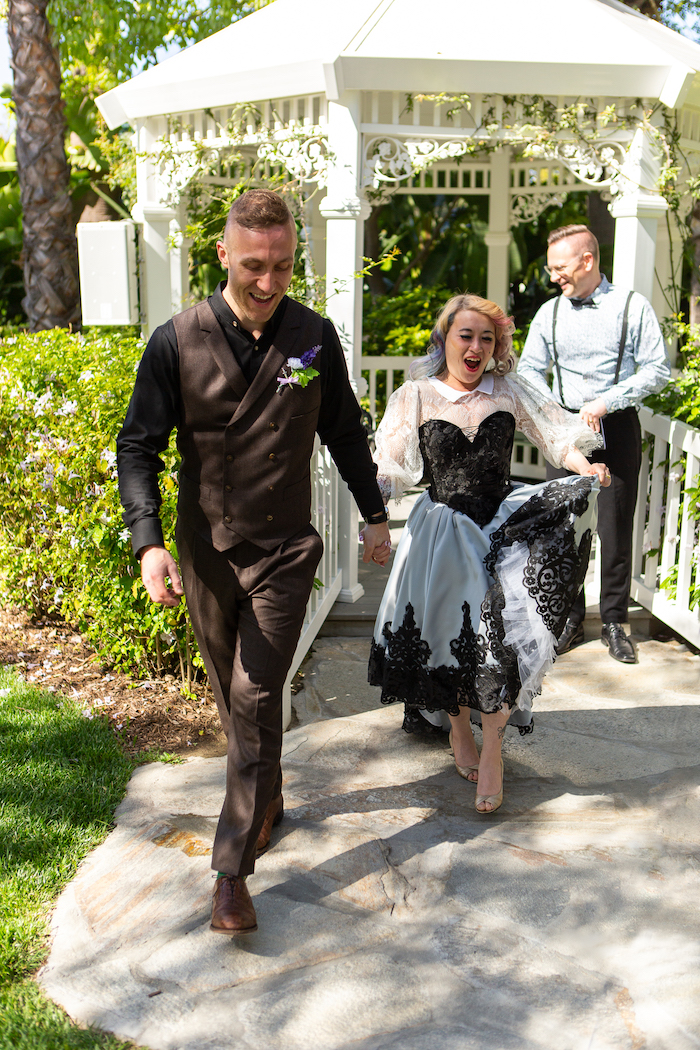 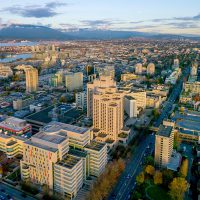 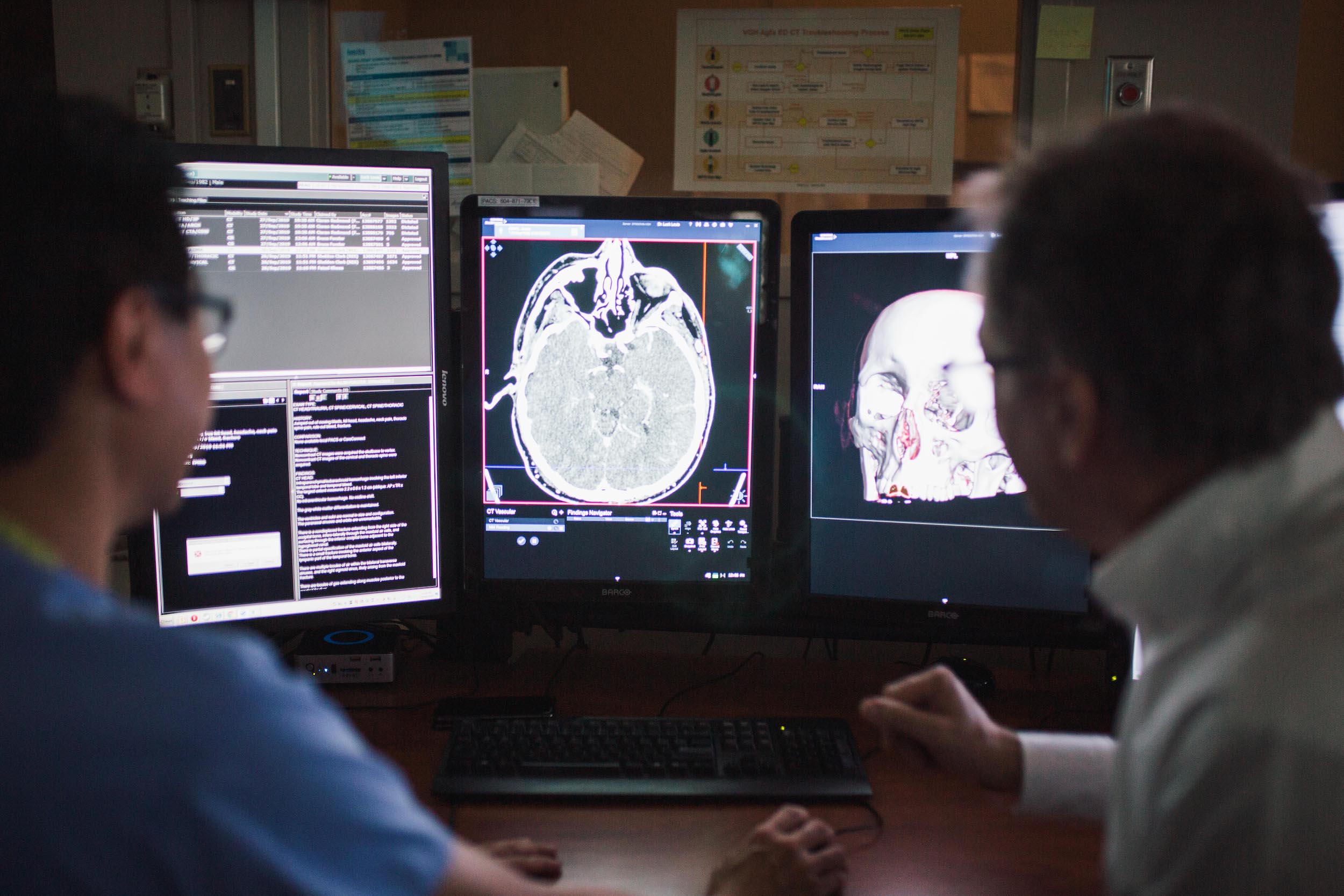