“I just couldn’t get better. I tried to go to work, but I couldn’t concentrate. Everything was too bright, too noisy, and it was all very overwhelming. I didn’t know what was wrong with me — I was scared.” 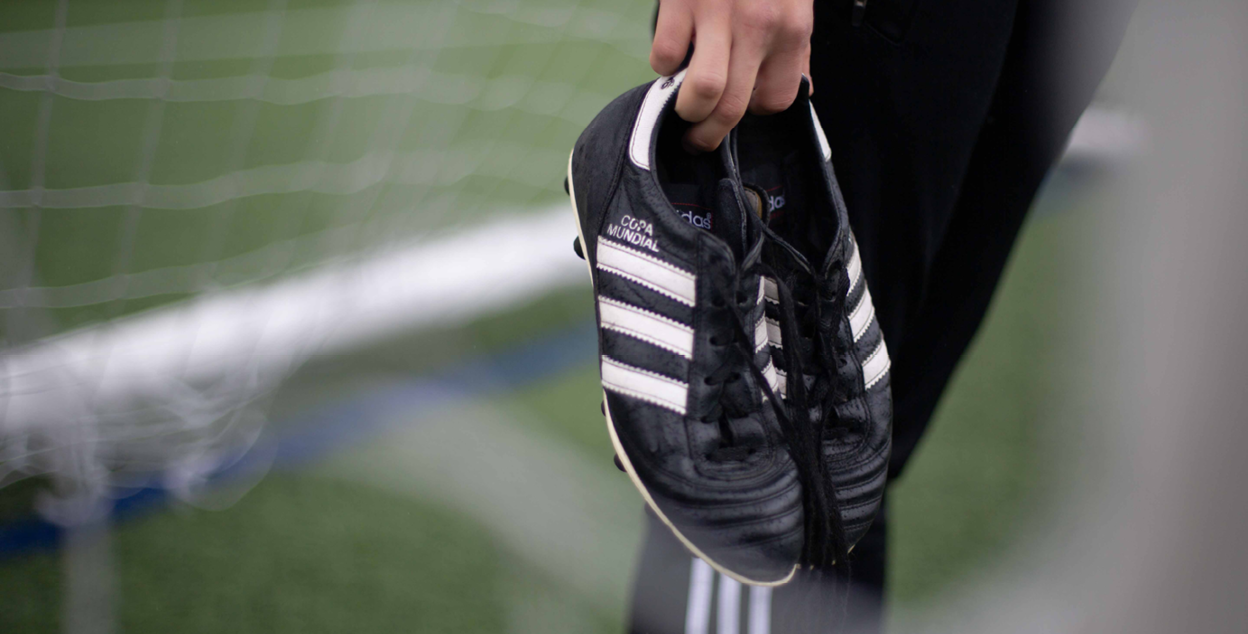 Thalia Otamendi loved soccer. Ever since she moved to Canada from Mexico when she was 10 years old she was always on the field, playing, practicing and competing.

But over the years the sport took its toll on her body, and shortly after completing her undergrad she suffered a serious concussion while playing.

At first, Thalia thought the symptoms would go away on their own. But they only grew worse. After a few weeks she went to see local care providers for help, who told her to stay indoors in dark rooms until the symptoms subsided. This went on for months.

“I was feeling so overwhelmed, anxious and depressed,” says Thalia.

Thalia’s mental and physical health was steadily declining. She felt increasingly isolated and had no idea how to recover. That is until she met clinician-scientist Dr. William Panenka, a leading traumatic brain injury and concussion expert at VGH and UBC Hospital. 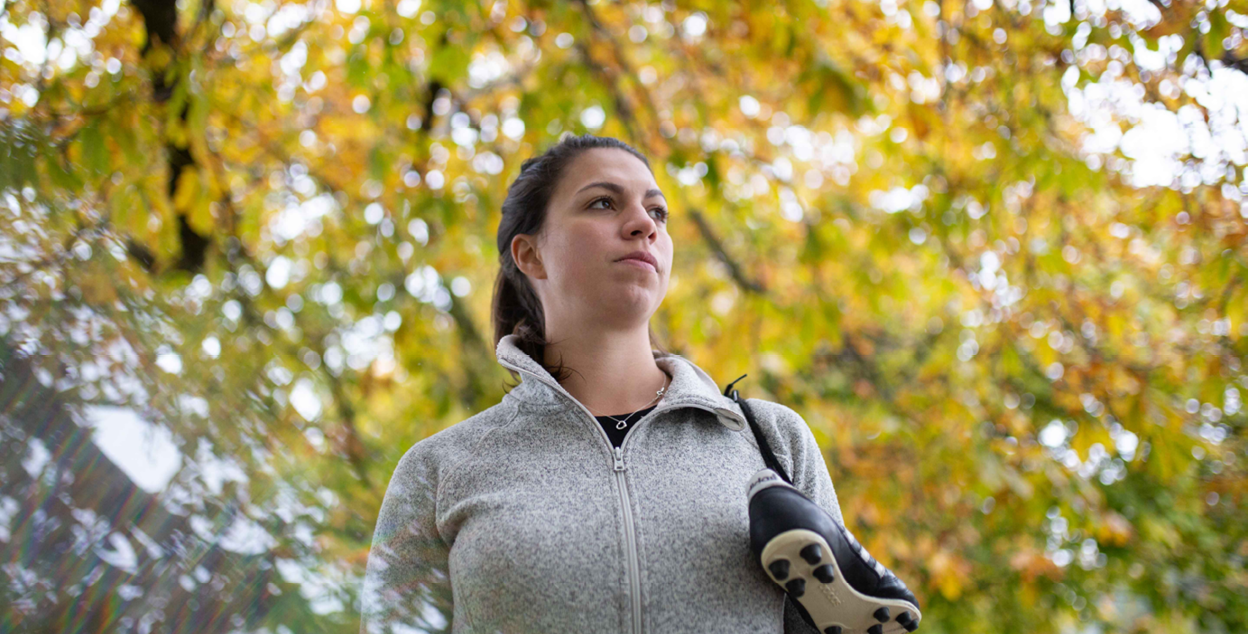 Dr. Panenka examined Thalia and determined that while her physiological concussion was healed, she was experiencing concussion-associated psychological symptoms. A treatment plan was created for Thalia based on the latest research. The goal was to give Thalia the tools she needed to return to society without the overwhelming anxiety and fear she was experiencing.

It took time, but slowly Thalia started to feel better. As her psychological symptoms subsided, she began seeing friends and family again, and above all she stopped living in fear. Once her mental health fully recovered, Thalia no longer required medication.

From patient to researcher

Thalia was so grateful for Dr. Panenka’s care that she has since gone on to acquire a Master’s in Kinesiology from UBC. Thalia is now a PhD student studying psychological effects in concussion patients.

“I don’t want other people to live through what I had to live through,” says Thalia. “That’s why my research is focused on the psychological component of concussion treatment. It’s a piece we’re missing right now, and I want to change that.”