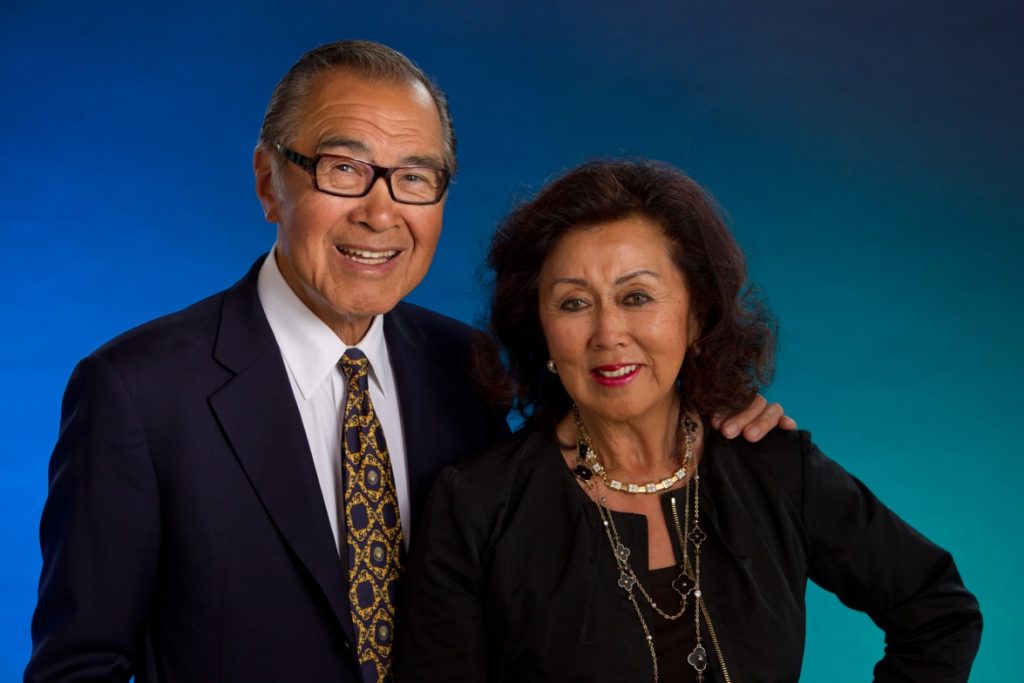 It is with great sadness that we acknowledge the passing of an extraordinary community leader, philanthropist and dear Foundation friend Robert (Bob) Lee CM, OBC (1933-2020). Bob was recognized across BC and Canada as a unique community leader, with the Order of British Columbia and the Order of Canada among the accolades recognizing the impact of his exemplary leadership.

Bob, the son of an immigrant restaurant owner, was born and raised in Vancouver’s Chinatown and aspired to become an entrepreneur. He founded multiple real estate companies, including Prospero. He was the visionary behind the creation of the UBC Properties Trust, an approach to real estate development that benefits a social purpose, has generated over $400 million for UBC’s endowment and is now widely replicated in cities around North America

Both Bob and his wife, Lily, graduated from UBC in business and nursing respectively. They believed that healthy families and healthy neighbourhoods were the foundation on which communities were built, and that education was a key driver through which both individuals and communities thrive. This belief in healthy communities led to their support of a unique Vancouver Coastal Health community health centre offering specialized programs and health services to the diverse neighbourhood of Grandview Woodlands, the Robert & Lily Lee Family Community Health Centre.

“Bob was an extraordinary community leader,” says Angela Chapman, President & CEO of VGH & UBC Hospital Foundation. “His warmth and humility were magnetic, and he had an extraordinary ability to galvanize people and marshal resources to create change. He touched so many lives and his impact on Vancouver and British Columbia will endure.”

In 2011, we honoured Bob and Lily Lee with the VGH & UBC Hospital Foundation Leadership Award, where we celebrated not just their financial contributions, but their personal passion for the causes they support. Those paying tribute to Bob and Lily that night called out his infectious laugh as one of many admirable traits.

“Theirs is a very quiet and unconventional kind of leadership,” said daughter, Carol, in 2001. “It was part of a life philosophy handed down from their parents. Working hard, doing the right thing, and being a really good citizen of their community.”

In addition to his support of VGH & UBC Hospital Foundation, Bob, Lily and the Lee family have supported a number of causes throughout Vancouver, including the YMCA, where he was a member for 45 years, and helped create the Robert Lee YMCA in downtown Vancouver; and UBC, where he served as Chair of the Board of Governors and as Chancellor. UBC’s Robert H. Lee Graduate School at the Sauder School of Business and the Robert H. Lee Alumni Centre were named in his honour. 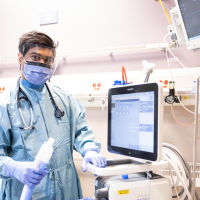 Life as a Respiratory Therapist
in the ICU
Read more 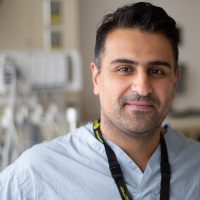