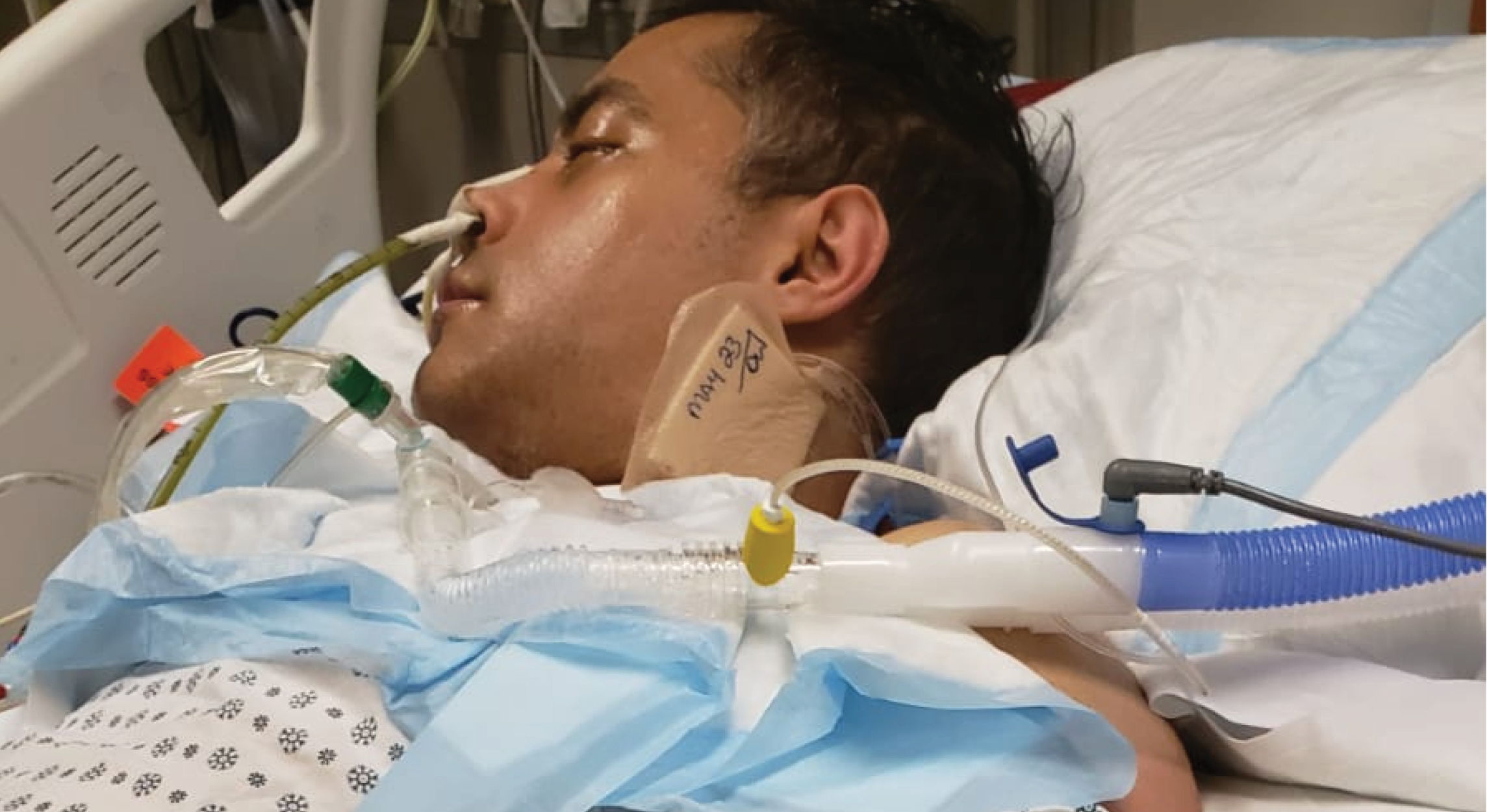 Before Nick Kanaan was even born, tests from his mother’s amniotic fluid determined Nick had cystic fibrosis, an inherited disorder that had already claimed two of his sisters’ lives, and would leave Nick fighting for his own life in 2019.

Throughout the years Nick managed the disease with daily medications. Then in October 2017, while on a work trip to Toronto, Nick started having difficulty breathing. He was getting ready to fly home to Vancouver, but he couldn’t bring himself to leave his hotel. Instead, his parents came and drove him to a nearby hospital.

“I entered through the emergency room and a nurse immediately hooked me up to oxygen and said, It’s good you did not get on that airplane,” says Nick. “I could barely breathe.”

Nick was hospitalized for two and a half months. Although he would eventually be discharged and in stable condition, Nick’s lungs would never fully recover. 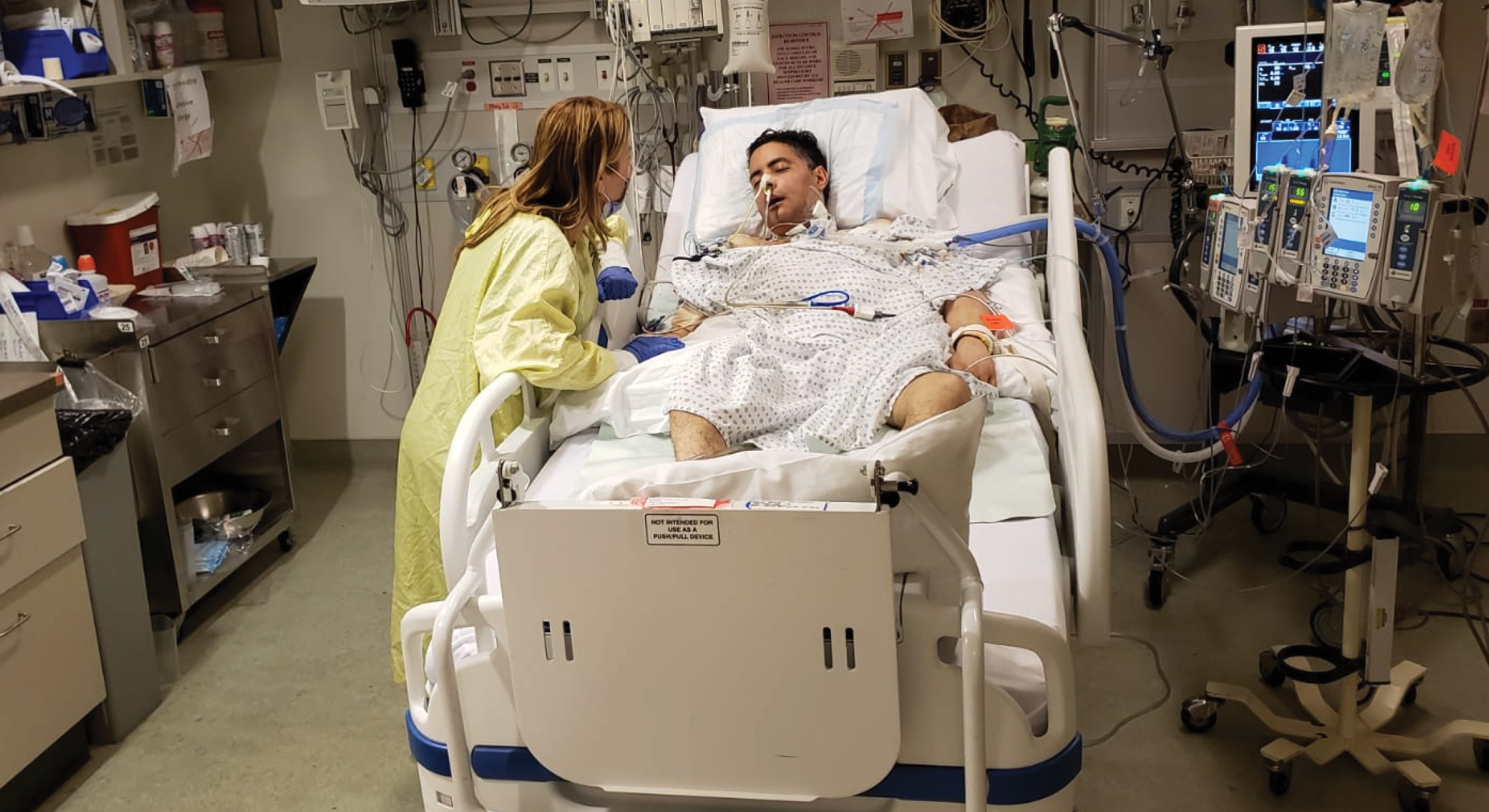 Fast-forward. January 2019. After more than a year of regular check-ups, tests have determined Nick’s lungs are steadily declining, and he is desperately in need of a lung transplant.

Nick would keep taking his daily medications, hoping to find a match before his lungs got worse.

But before long, Nick caught a lung infection. He would spend several nights coughing up blood at home before being hospitalized.

Time was slipping away. And so Nick was transferred to VGH — the only hospital in BC able to perform a special surgery that would buy him vital time.

Make a gift and save lives

Your gift empowers our health care teams to continue doing what they do best – save and improve lives for generations to come. 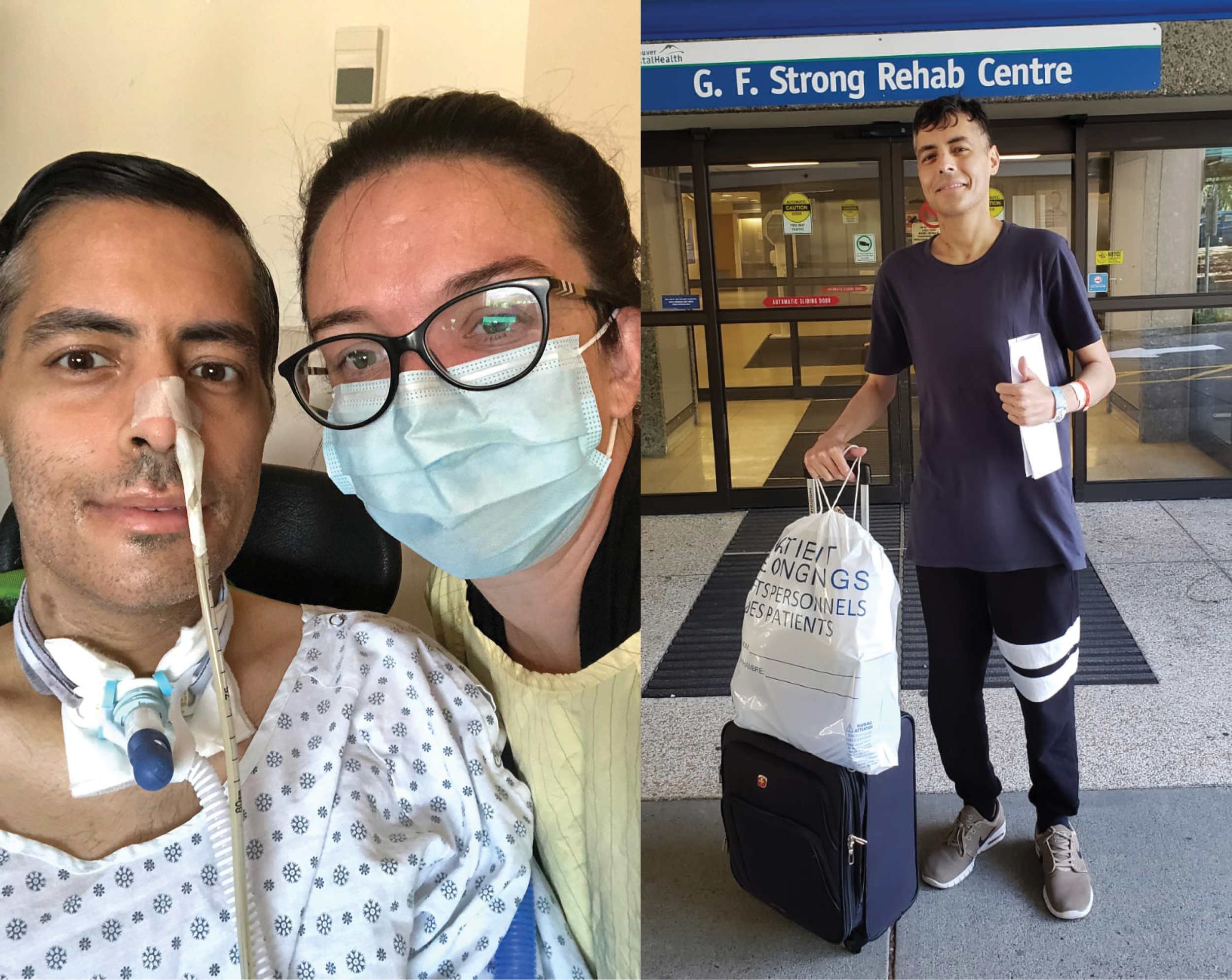 A life-saving bridge to surgery

“The function of Nick’s lungs was essentially destroyed,” says Dr. Hussein Kanji, Nick’s primary physician at VGH. “We knew there was no ability for the lungs to recover. In order to bridge him to his surgery, we had one option — ECMO.”

ECMO is a portable, donor-funded, heart-lung machine that oxygenates the blood and reinfuses it into the body, essentially taking over the role of breathing and allowing Nick’s lungs to rest.

The procedure was a success, buying precious time while Nick waited for a lung donor.

Three and a half weeks later a match was found.

Dr. John Yee of VGH performed the double-lung transplant. Nick awoke two days later, breathing on his own with a new set of lungs. 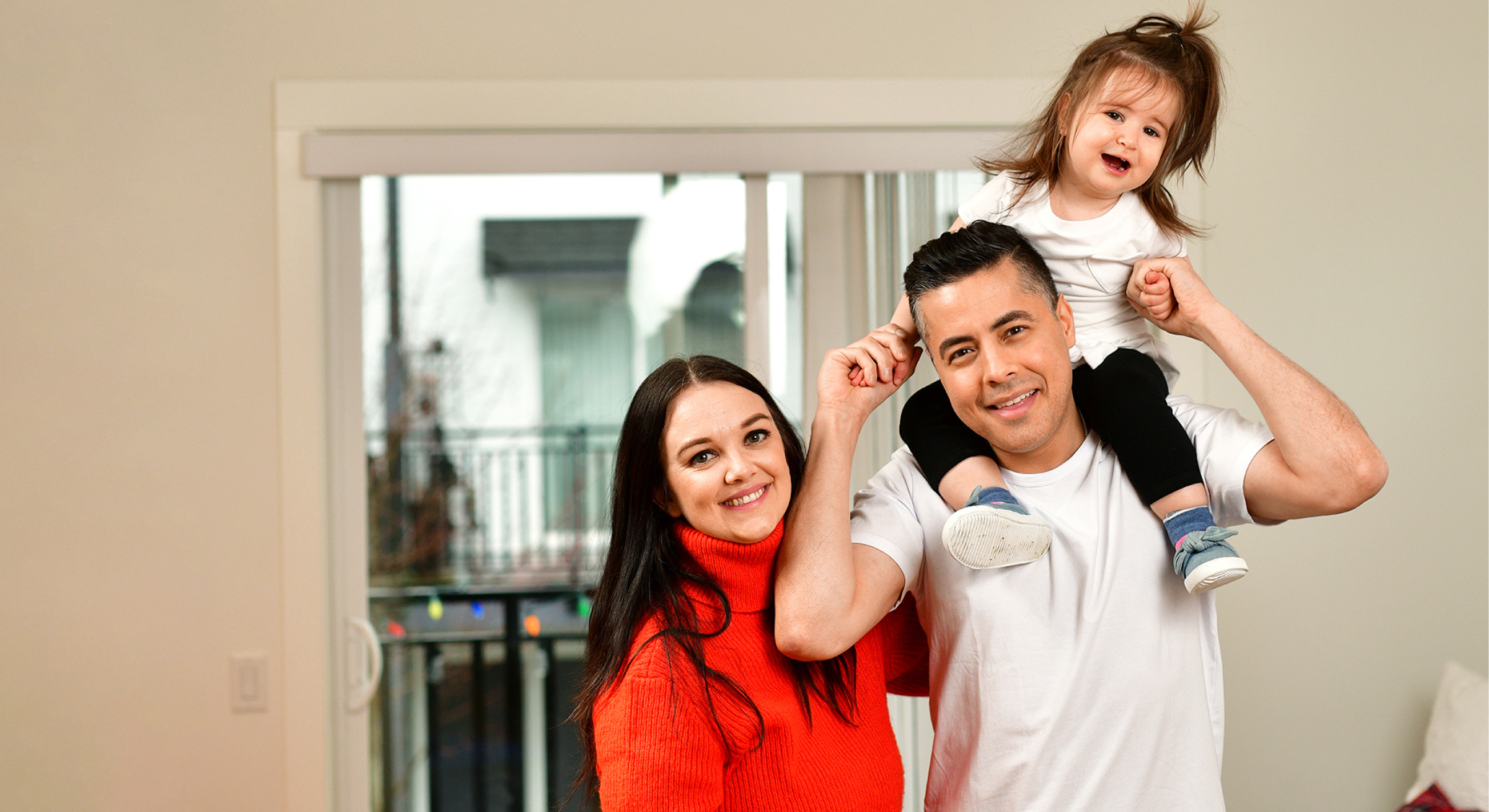 Today, Nick is nearly back to living his normal life. He still has to take it slow and he can’t lift heavy objects, but he can safely chase his two year old daughter, Ameera, around the house.

“For the first time in my life I laid on Nick’s chest and I listened to him take in these deep, wonderful breaths,” says his wife Lindsay. “I can’t describe that feeling.”