Mike McCardell is a well-known Vancouver figure, known for his CTV broadcasts on human interest stories and for writing a litany of best-selling books. Mike has made a career out of finding and sharing the “heart” in everyday life, highlighting the moments around us we often take for granted.

However, Mike never would have guessed that one day he would become the story.

“One day I started to feel dizzy, sweaty, and overall not well,” says Mike. “But I’m an old guy, so I didn’t tell anyone. Then about two days later my camera guy was telling me I looked terrible. Just about everyone I met was saying that, in fact.”

Mike did his best to get the day’s story finished. He was holding onto his chair until they completed editing, and afterwards he drove out to pick up his wife from work. It was there a colleague of his wife’s took one look at him and told him to get into the car and that they were going to the hospital.

“It was a short drive to UBC Hospital, and all I know is I took one step out of the car and my world ended,” says Mike. “I collapsed.”

His wife and her colleague dragged Mike into the hospital and called for help. His heart had stopped beating.

Drs. Graham Wong and Noah Alexander, along with the expert team at UBC Hospital, responded with CPR. The team did everything they could to save Mike, but no matter what they tried he was non-responsive.

Mike was in the dark.

“I was in heaven or… wherever,” says Mike. “The ER team pounded on my chest and beat it into oblivion. They shocked me and nothing happened … my wife was watching the whole thing. Eventually, they told her I was gone. A sweet nurse sat down with her and said a prayer and held her hand, and they gave my wife my shoes and my belt. But then, my heart made a little movement…” 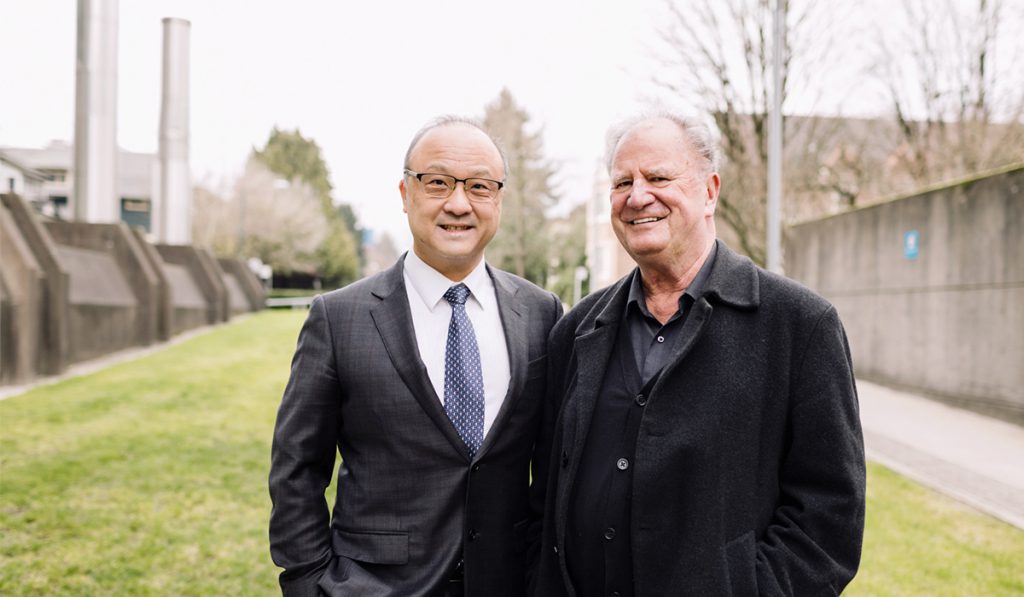 “Once Mike was stabilized, he needed to be moved to cardiac intensive care,” says Dr. Wong.

This level of care was only available at VGH, and so Mike was transferred from UBC Hospital and placed into an induced coma at VGH. He had his temperature regulated by a targeted temperature management machine. After three days, remarkably, Mike came back.

These days, Mike feels safe again as the medical team at VGH surgically implanted a defibrillator to keep his heart in check. Despite his near-death experience, Mike is as healthy as can be. He’s forever grateful to be given a second chance at life.

“I like to say, on the third day, I rose again,” says Mike. “There’s no way to explain how good, how cheerful, how kind and how patient the health care staff in Vancouver are. They’re incredible. I’m forever grateful to them.” 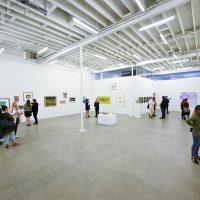 At the intersection of art and healing
Read more 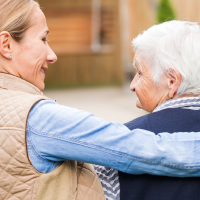