Transforming epilepsy care in BC for life

Four years ago, Jacqueline was vacationing with her family and friends in Italy. The then-Grade 9 student was playing out in the pool. At one point, she jumped into the water—and never came up.

At first her family thought Jacqueline was playing a joke on them.

Then the panic set in.

“They thought I hit my head at the bottom or something like that,” says Jacqueline. “What we didn’t know then, but came to learn, was that was one of my first seizures.”

Later that year, Jacqueline suffered from a second seizure. The family immediately took her to BC Children’s Hospital, where she was diagnosed with epilepsy. This was the cause of the grand mal seizures she had experienced–causing a loss of consciousness and violent muscle contractions.

This would mark the beginning of Jacqueline’s long journey towards stability. Unfortunately, this story is all too common in B.C.

This is why when the family’s close friend and philanthropist Ali Pejman approached them with an idea to improve epilepsy care, they jumped on it.

Pejman’s idea formed into the Pejman & Friends Epilepsy Fellowships and Research Initiative, a partnership that is providing funding to both BC Children’s and Vancouver General Hospital. What started as a $1 million goal ended with an incredible $3.2 million. It is being used to recruit the next generation of epilepsy experts, providing new levels of care for patients, ensuring a strong continuum of care as young adult patients transition their care from BC Children’s to VGH, and contributing to groundbreaking research for many years to come.

“I know firsthand what epilepsy can do to a family—the anxiety, worry and stress. Despite being one of the most common neurological conditions worldwide, there’s still not enough known about its root causes, diagnoses and treatments,” says Pejman.

While his daughter received incredible care from Dr. Connolly at BC Children’s almost 10 years ago, Pejman became aware of how under-resourced epilepsy research and care was in BC—a stark contrast to other provinces. In 2016 Pejman spearheaded the Epilepsy Genomics Project at BC Children’s which is now being funded by the BC Government.

“It’s not right,” says Pejman, “I realized that the problem was about resources—funding specialists and the technology they need to build a better future for epilepsy care in BC. After seeing all of this myself, I couldn’t stand by and do nothing.” 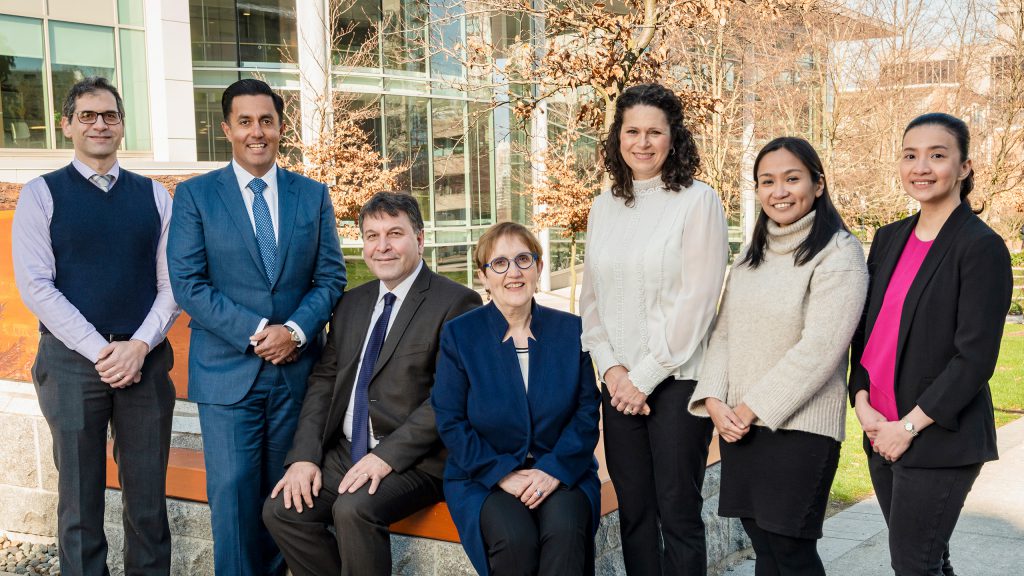 Building the bridge to better care

Today, more than 50,000 people in B.C. are diagnosed with epilepsy. VGH is the provincial centre for neurosciences and home to the Seizure Investigation Unit (SIU), the only service of its kind in B.C. that assesses and evaluates challenging and complex neurologic disorders, including epilepsy. Currently, between wait times and experimenting with different medications, patients can face multiple hurdles in finding effective treatments. Meanwhile, they suffer from increasingly debilitating symptoms.

For children who are diagnosed with epilepsy, BC Children’s is the preeminent pediatric medical and teaching facility in the province and is home to one of the leading pediatric epilepsy programs in Canada. With this program and the team leading its advances, kids in BC have access to the most innovative treatment options available.

Fellowships are a critical lynchpin in expanding the knowledge and expertise available at VGH and BC Children’s Hospital. These investments in the brightest medical minds will improve the level of care available at our hospitals.

“This incredible initiative will empower us to transform epilepsy care in B.C., and pave the way for the next generation of epilepsy experts,” says Dr. Aghakhani.

“We are so grateful to Ali Pejman and his friends for this transformative gift to provide the best care to children and adults living with epilepsy,” says Dr. Connolly. 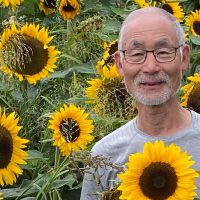 Ken Shinozaki: A mind for the future
Read more 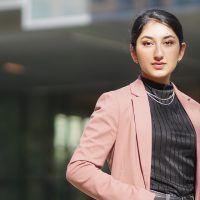