It was a warm summer’s day in 100 Mile House, located in the interior of BC just northwest of Kamloops. Twenty-eight-year-old Cayden Desjarlais decided to go for a ride on his motorcycle. He loved the fresh air. The freedom. Being outdoors offered him a welcome respite from the stresses of his work—running his own business, CJD Custom Metal Works.

And so, Cayden hopped on his motorcycle and rode out into the sunshine… 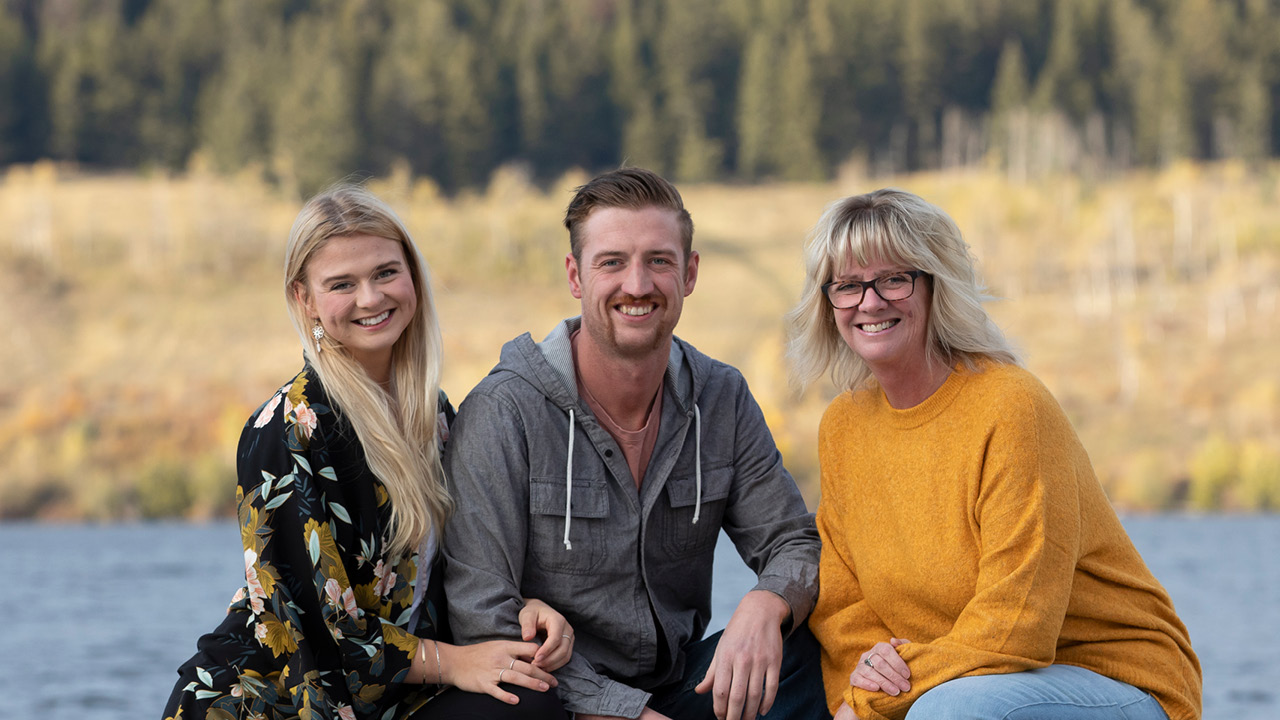 And Cayden wouldn’t see the gift of life he gave to several organ donor recipients.

Unbeknownst to his family, Cayden had signed up to be an organ donor many years earlier. He never mentioned it to anyone, but it wasn’t a surprise when they found out. It was classic Cayden; kind to the last. 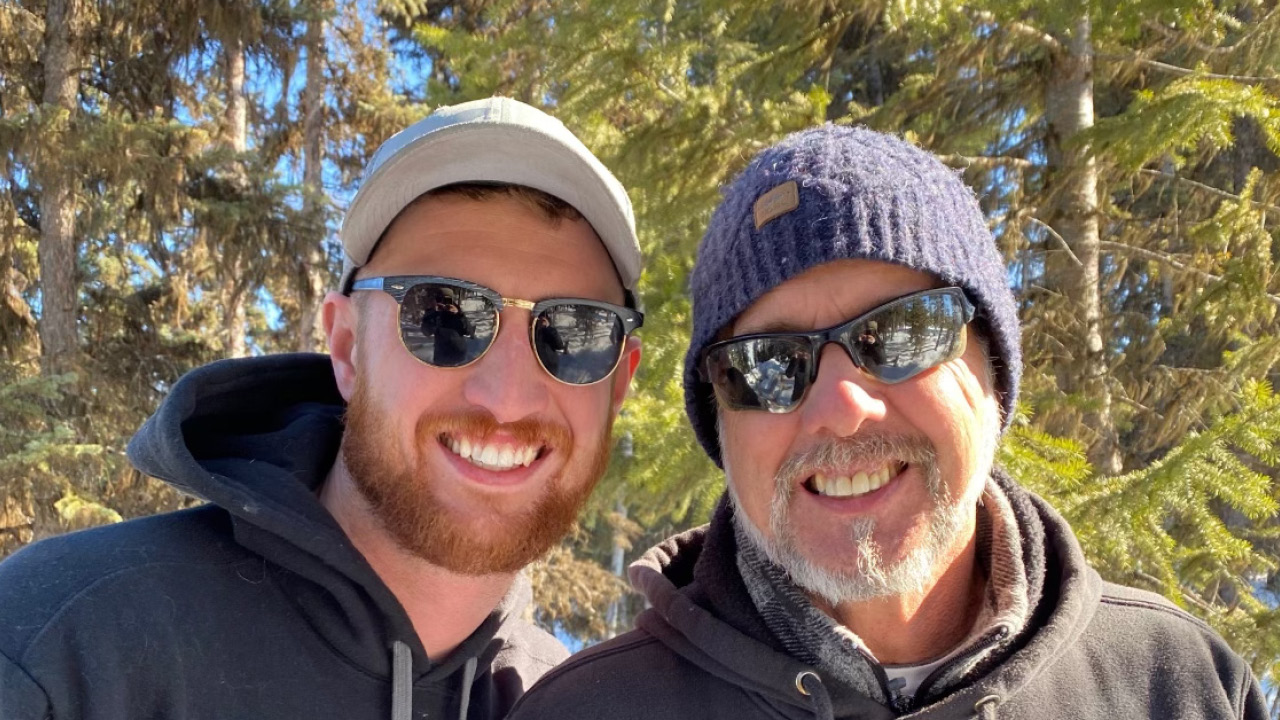 His choice would save lives. And now, his mother Deanna is seeking one last moment with her son—to hear his heartbeat one more time.

“Once the ICU doctor told us Cayden wasn’t going to… that there was no survival for him… I remember looking at Cayden’s father, Dan, and saying, ‘I wonder about organ donation?’ And sure enough, Cayden had done it. And it just meant the world to us to know that five of his organs would live on in somebody else.”

His family approved the donations, and Cayden was rushed to Vancouver to transplant his organs safely into people in desperate need of help. One of those facilities was VGH, where the province’s only liver transplant program is led by Dr. Peter Kim.

“For the last few years, the number of liver transplants have pretty much doubled, and we only expect them to continue to rise,” says Dr. Peter Kim.

VGH is one of the largest solid organ transplant centres in Canada. Staff identify, refer and facilitate organ donation, supporting families during an incredibly difficult time, and giving them a voice and choice at their loved one’s end of life.

There are hundreds of individuals in BC who are waiting for life-saving transplant surgery—several of whom Cayden saved. 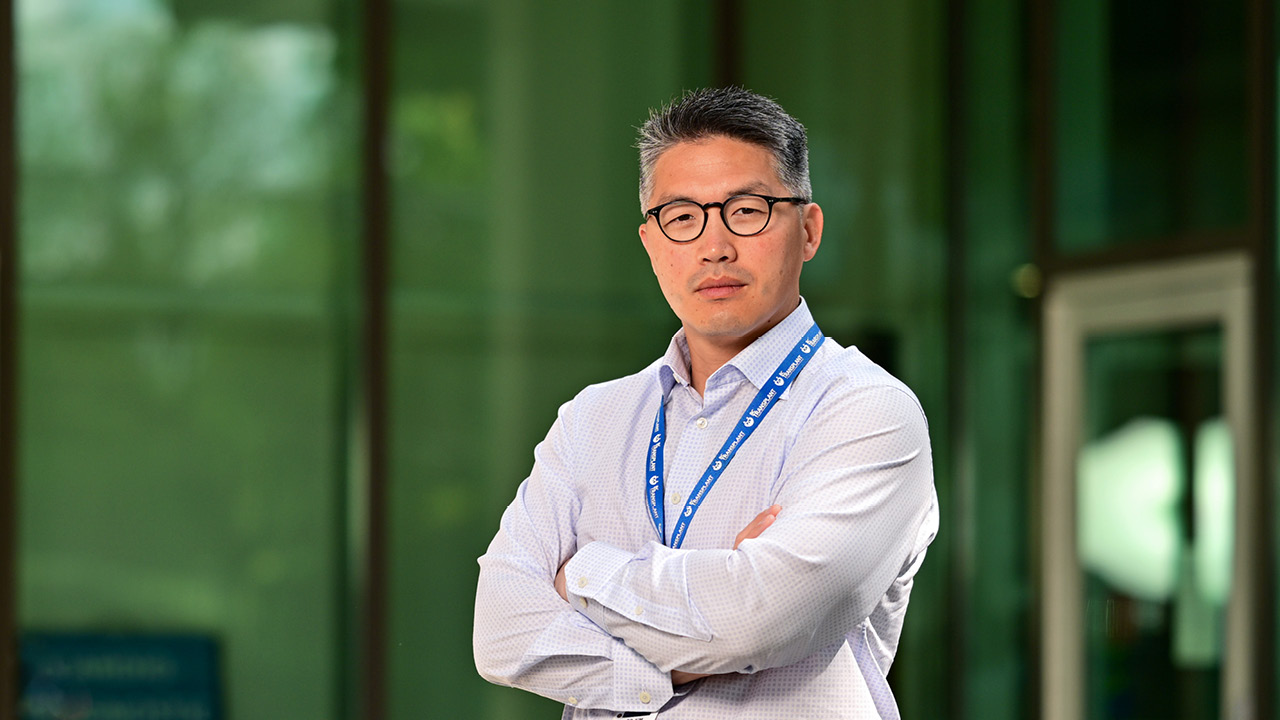 A transplant patient’s journey is one of resilience. First, they must survive any complications to make it to the surgery. Once admitted, they can be cared for by surgeons, hepatologists, nurses, anesthesiologists, perfusionists, and more. Then once surgery is completed, it’s onto recovery.

Recovery depends on the complexity of their condition. It can take anywhere from a week to months before a patient can recover completely. And once they do, they require follow-up care to ensure the new organ is accepted by the body.

Through it all, they are given a chance at a new life because of people like Cayden who made the decision to be an organ donor. 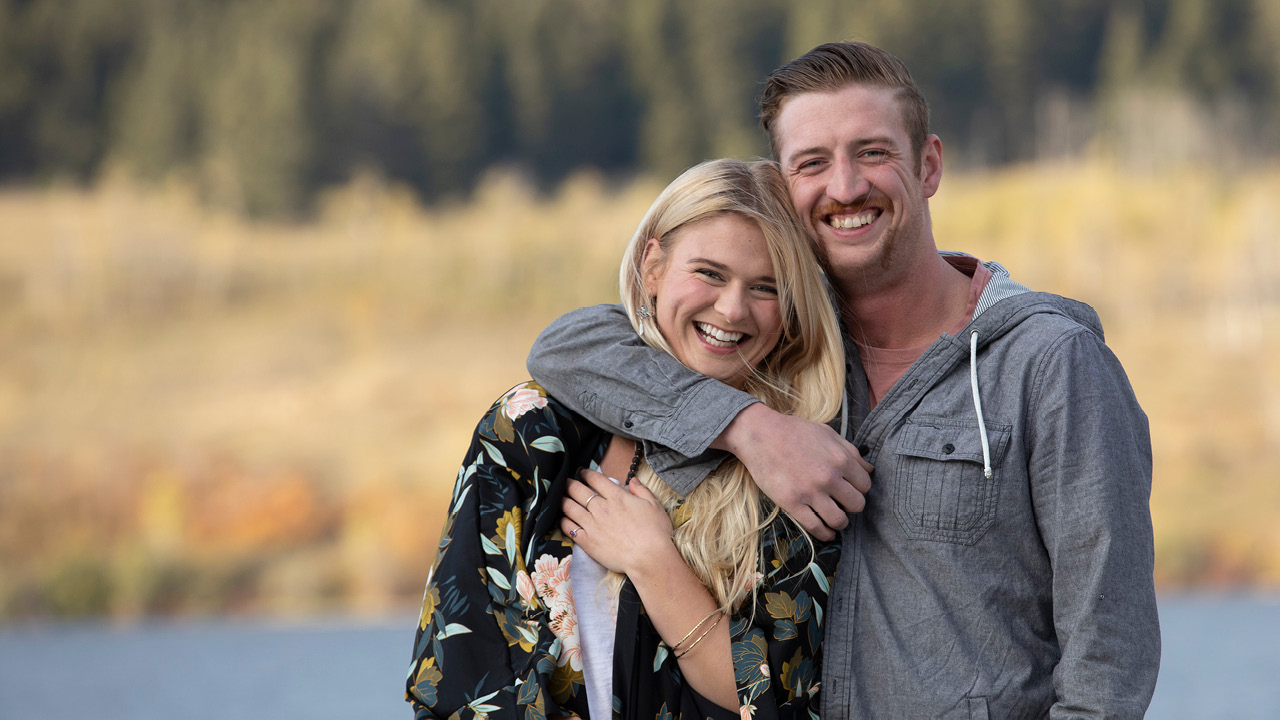 “Without the donors and their families, transplant is not possible,” says Dr. Kim. “As a surgeon and health care professional, I have immense gratitude for people who find it in their hearts to donate their own or their loved one’s organs. It’s remarkable.”

Deanna lost her son last summer, but she hasn’t lost their memories—the good and the bad. Whether it was Cayden’s smile the first time Deanna took the training wheels off his bike. Or the terror she felt when Cayden pulled boiling water off the stovetop and burned himself as a toddler. Deanna cherishes it all, every single day. And she feels Cayden’s choice to give was a gift not only to the recipients, but to her as well.

“People loved Cayden and Cayden loved people. He put so many people in front of himself to help,” says Deanna. “And I recently heard back from the woman who received his heart…”

Deanna has had one wish since Cayden passed—to hear his heartbeat once more in the person who received it. Recently, through an anonymous letter exchange program at BC Transplant, she was able to communicate with the donor recipient, which warmed her own heart.

“I’m speechless. It’s just so wonderful, to know Cayden’s out there helping someone live on,” says Deanna. “We’ll see what happens next. I’m hopeful.” 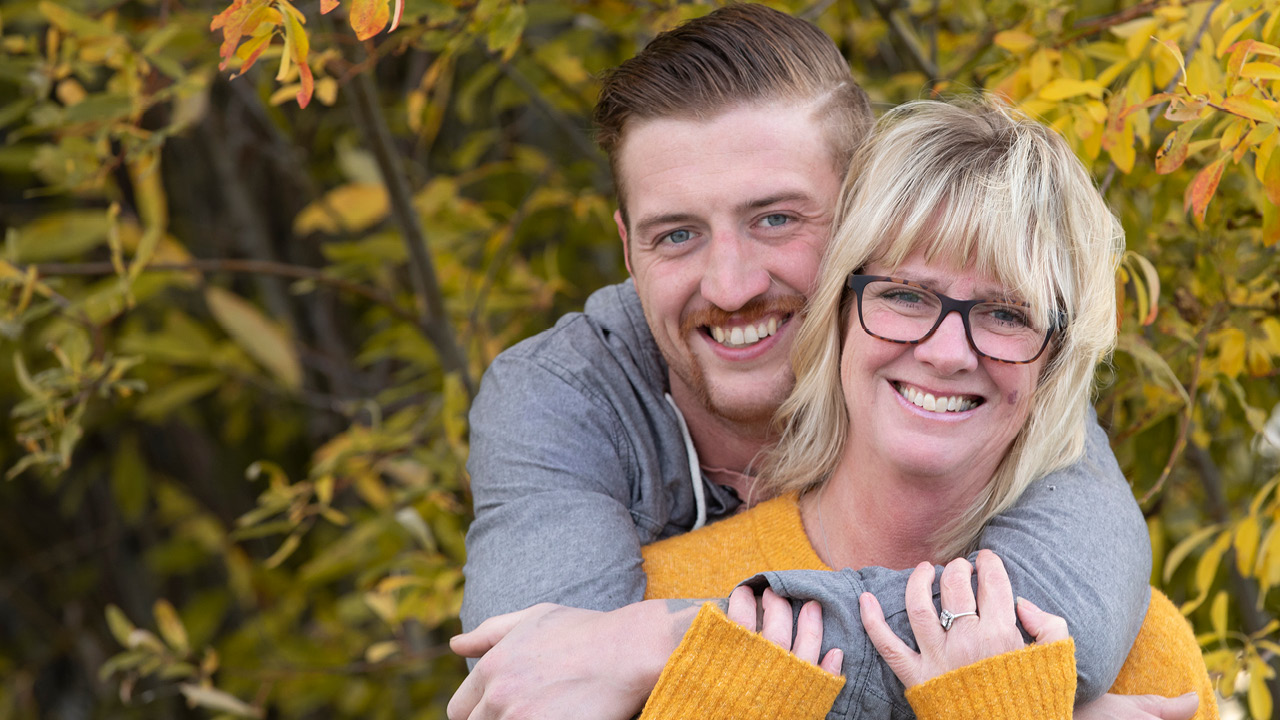